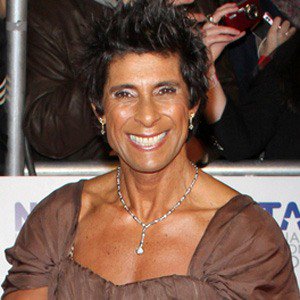 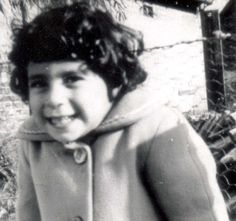 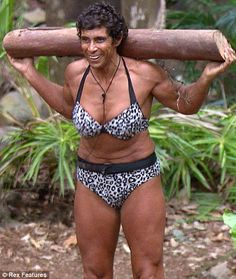 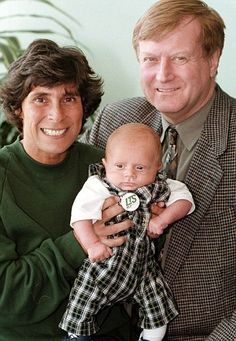 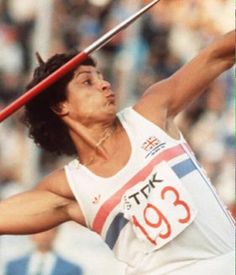 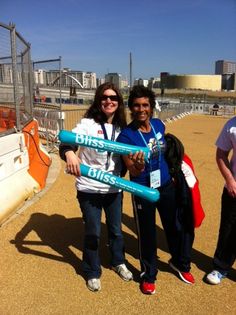 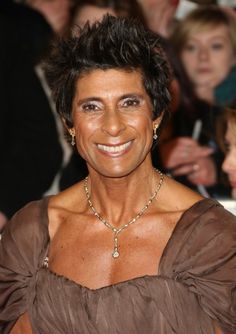 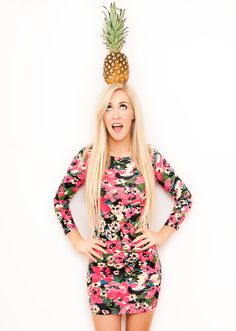 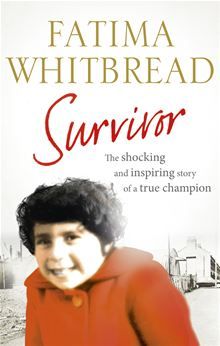 She was adopted by her javelin coach when she was a kid, and attended Dilkes County Primary School, Culverhouse Secondary School, and Torells School.

In 1986 she set a world record for the javelin throw, and the next year she won a gold medal at the World Championships.

She had an ongoing rivalry with Tessa Sanderson. 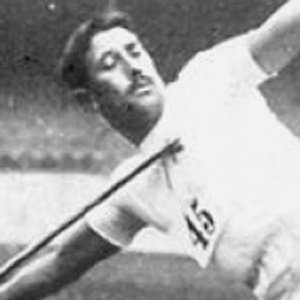 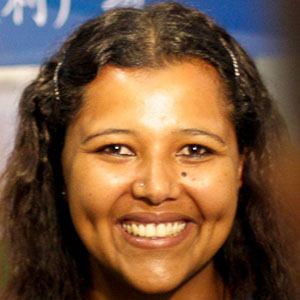 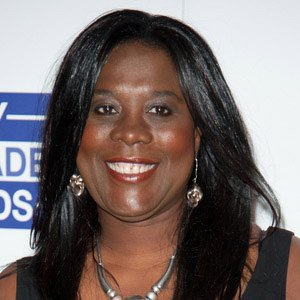 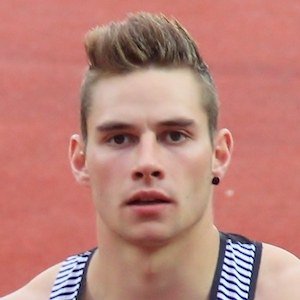 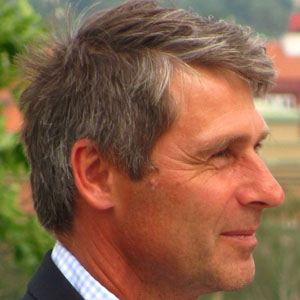 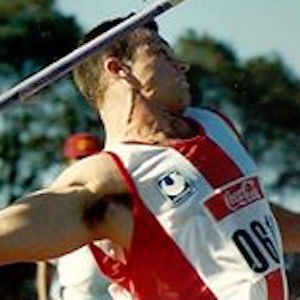 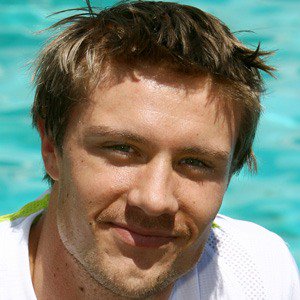