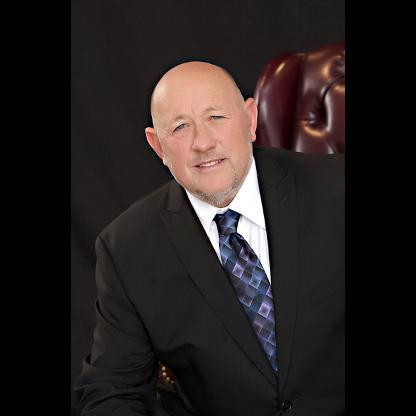 Farris Wilks was born in Cisco, Texas, United States. Farris and brother Dan Wilks got a combined $3.5 billion in 2011 selling their fracking and oilfield services company to the Singapore government They've been buying up land since then, acquiring more than 672,000 acres of land in five different states across the West. The brothers began their careers as stone masons, like their father, founding Wilks Masonry in 1995. In 2002 they went into fracking, launching Frac Tech and growing it into an oil and natural gas giant before cashing out less than a decade later. The brothers are also investing in oil and gas businesses, including Canadian oilfield services company Trican Well Service.
Farris Wilks is a member of Energy 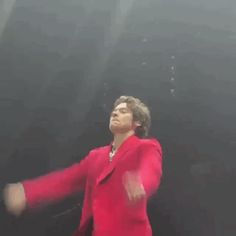 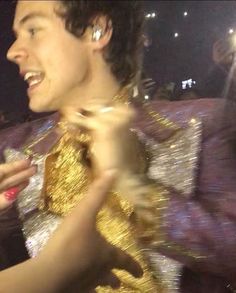 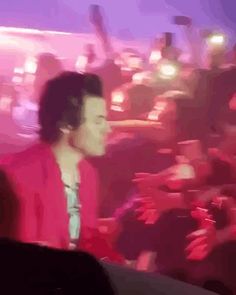 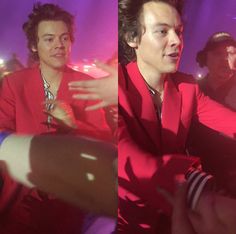 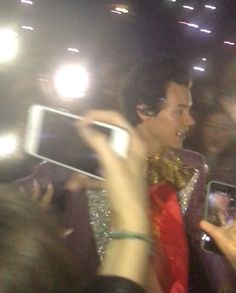 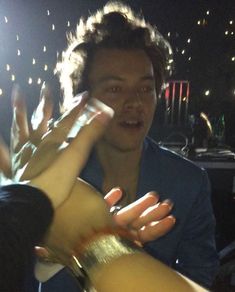 Farris Wilks is married to Jo Ann and the Father of 11 children. He is the former pastor of the Assembly of Yahweh Seventh Day near Cisco, a conservative Messianic Israelite congregation that was founded by his parents, Voy and Myrtle, in 1947. The congregation takes a literal approach to the Bible, considering it historically and scientifically accurate, and considers homosexuality and abortion crimes.

They supported Texan U.S. Senator Ted Cruz in the United States presidential election, 2016, contributing $15 million to a super political action committee backing Cruz. They gave $50,000 in 2016 to the candidacy of Jeff Judson, who unsuccessfully challenged fellow Republican Joe Straus, Speaker of the Texas House of Representatives, in the District 121 Republican legislative primary in March 2016.