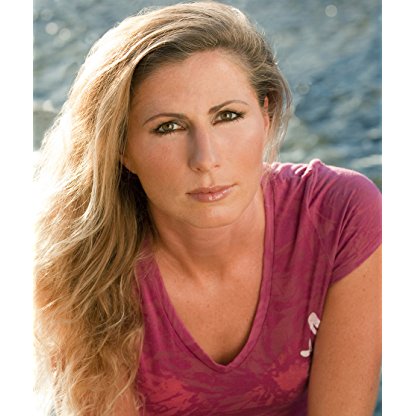 Faith Fay was born on April 08, 1987 in  Maryland, United States, is Producer, Actress, Cinematographer. Faith made her acting debut on the television series "Lost", ABC. Then spent time acting in and producing inspiring films like "Soul Surfer", "Life", and "Beyond Sight". She trained as an actress and filmmaker at Scott Rogers Studio/Academy of Film & Television. She also holds a Bachelors of Fine Arts degree and shows her photography in art galleries and museums. Several companies sponsor her as an athlete and mentor. Faith also volunteers for several nonprofits. She is from Hawaii yet is of Native American and Caucasian descent.
Faith Fay is a member of Producer 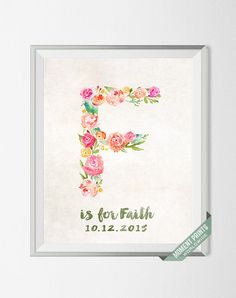 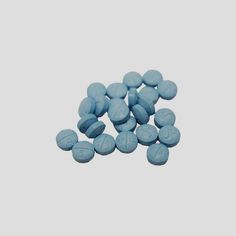 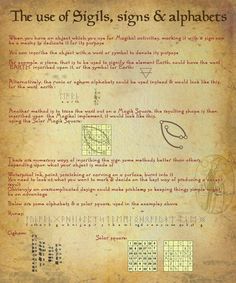 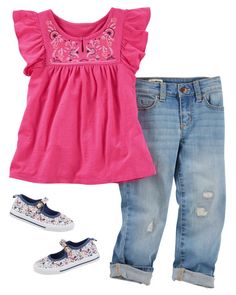 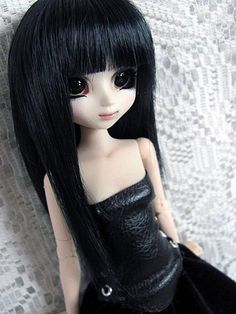 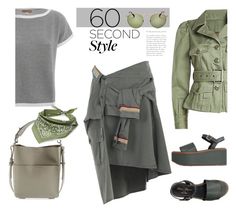 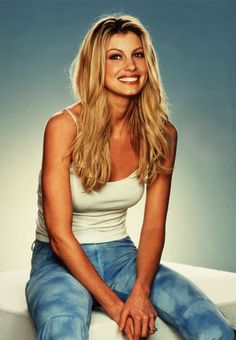 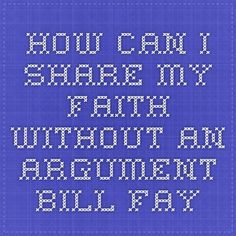 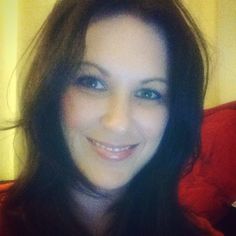 Faith Fay was a recurring cast member, starring in over twenty episodes, on ABC's Lost (2004) as a teenaged survivor whom the fans dubbed "Sexy Blue Striped Shirt Girl". She guest-starred on the television series Beyond the Break (2006) as the high school character Carmen, as CIA agent McNeil in Tides of War (2005), as FBI agent Alice Wells in the indie film "Killer TV" (2006) that was Co-Directed by Rutger Hauer, and as Becca in the indie film "Every Now & Then" (2007).

Fay went on to produced a second season of the documentary series "Retratos Do Mar" (2014). In addition she produced the documentary series "Homem Peixe" (2014), making history to have the first team ever successfully body surf the dangerous surf break Jaws/Peahi. She also managed to make a cameo in Ben Affleck's period film "Live By Night" (2016). She still made time to participate in community outreaches and volunteer as a film maker for several non profits.

Fay then produced the inspiring television series "Mulheres Do Mar" (2016), about a group of elite female surfers who take on huge waves, dangerous breaks, and a male dominate sport. She also produced "Filhos Do Havai" (2016-2017), a group of young men who explore the Hawaiian islands, her culture, and her ocean in search for adventure and a better understanding of themselves.

In 2017 Faith also produced the television series “Salva Vidas", a show on the best lifeguards from around the world that hurl themselves in harms way to save those in distress.

In 2018 Fay began pre production on the action film, "Game On", which she wrote the screenplay, is producing, starring in, and making her directorial debut.