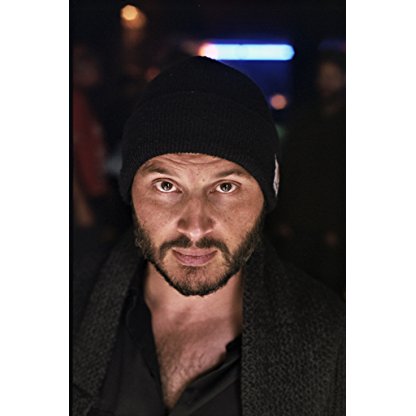 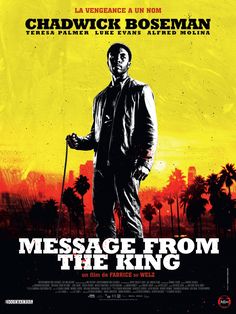 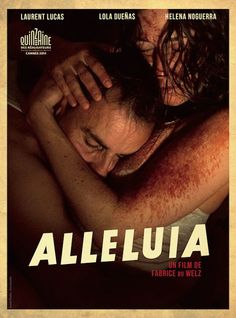 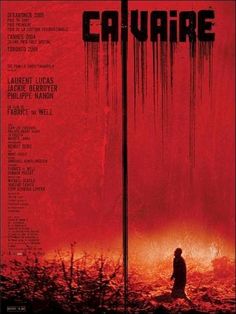 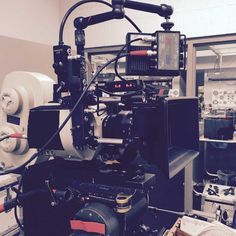 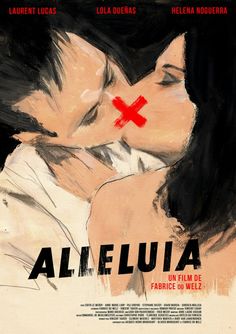 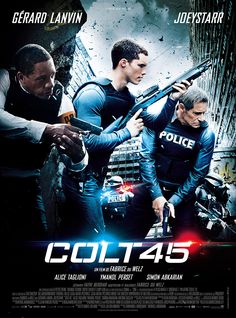 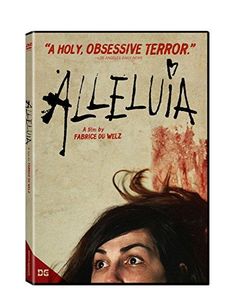 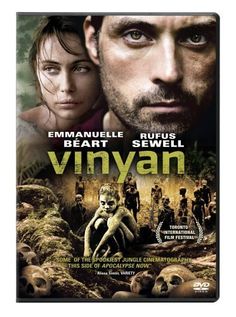 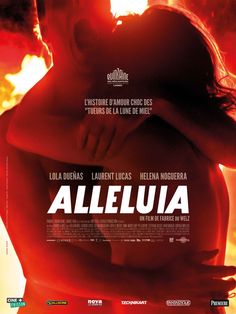 Having been a student at a Jesuit school, he studied two years in acting at the Conservatory of Dramatic Art of Liege, then a year at INSAS (film school of Brussels). In the early 1990s, he directed many films in Super 8 [ref. required], then collaborated on the writing of humorous sequences for Canal +: The Big Family, Nulle Part Ailleurs.

In 1999, he directed the short film Wonderful Love that won the Grand Prize of the Festival of Gerardmer. In 2004 he directed his first feature film, Calvaire starring Laurent Lucas and Jackie Berroyer which was selected in Critics' Week of the Cannes Film Festival 2005. In 2007, he directed Vinyan with Emmanuelle Béart and Rufus Sewell in Thailand and selected in official competition at the Venice Film Festival in 2008. In 2012, he directed Colt 45, from a screenplay Fathi Beddiar with Gérard Lanvin and Joeystarr, produced by Thomas Langmann that ultimately failed to deliver in the budget, forcing the Director to delete important scenes too expensive. Moreover, the two stars are the whims and refuse to come back on the set as Du Welz would be there too. Fabrice du Welz and Fathi Beddiar decided not to support the film released in August 2014.

In 2013, he directed Alleluia free adaptation of the news story immortalized in 1970 by the film The Honeymoon Killers starring Laurent Lucas and Lola Dueñas. The film was selected for the Directors' Fortnight in Cannes in 2014.