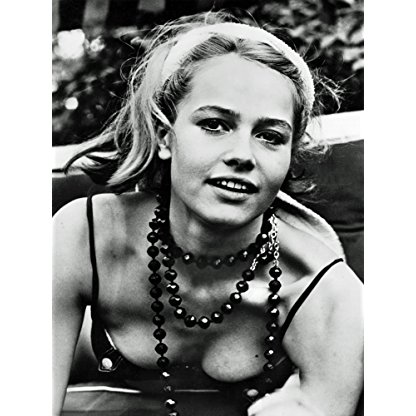 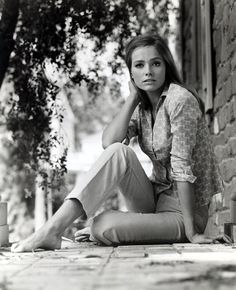 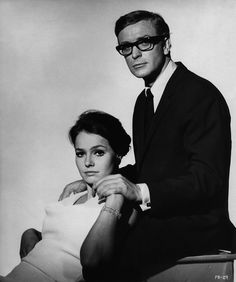 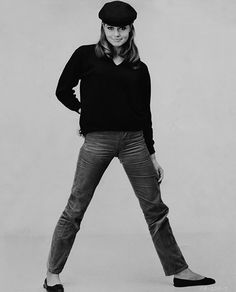 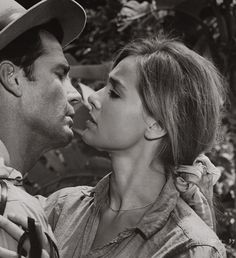 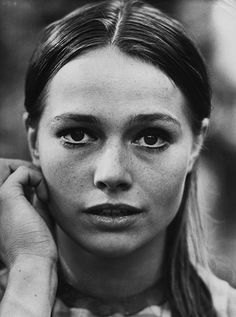 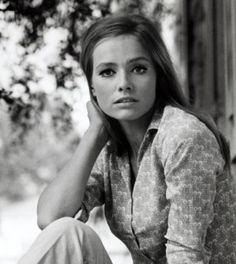 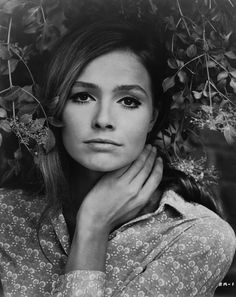 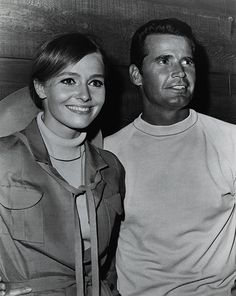 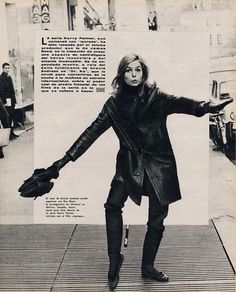 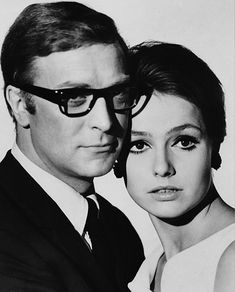 Born Evelyn Renziehausen in Berlin, Germany, she was introduced in the British film Funeral in Berlin (1966), the second Len Deighton Harry Palmer film, as Israeli agent Samantha Steel and appeared with Michael Caine. She later featured with James Garner in the film The Pink Jungle (1968) as Alison Duquesne, and in Bird with the Crystal Plumage (1970) as Monica Ranieri.

From 1967 until 1980, she was married to Swiss actor Paul Hubschmid with whom she appeared in several films.