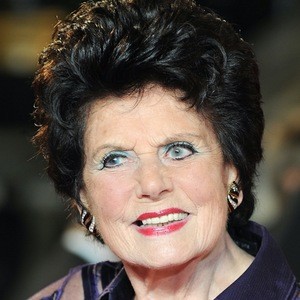 Considered the first ever Bond girl, she was an English actress who portrayed Sylvia Trench in From Russia With Love.

She attended Edinburgh Academy to study operatic singing. Her first credit was in the 1948 picture My Brother Jonathan.

She appeared in the TV series version of The Avengers as well as the show The Saint, starring future Roger Moore. She performed on stage in a production of The Sound of Music as Baroness Elsa Schraeder.

She starred alongside Sean Connery in both of Bond films in which she was a part.