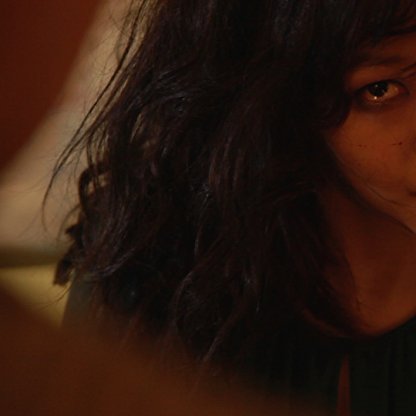 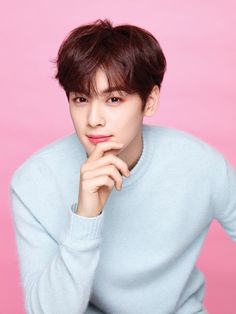 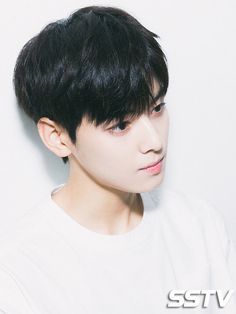 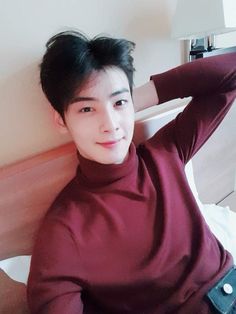 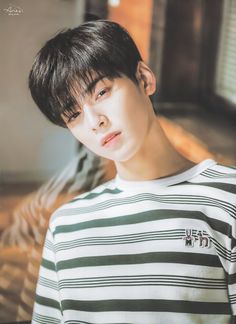 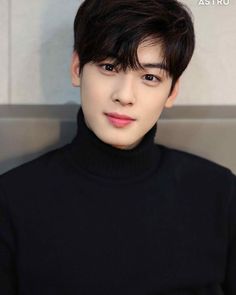 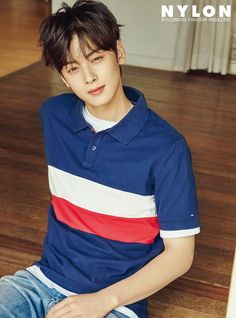 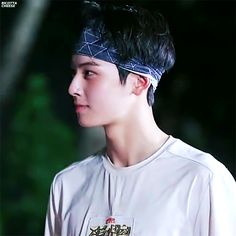 Born in Gunsan, Jeollabuk-do, South Korea, Lee studied piano for much of her youth, without giving much thought to becoming an Actress. She moved to Seoul after graduating high school and was first noticed in the mid-1990s as a model for school uniforms. After finding work as a model, she began to be offered roles in various TV dramas, including Start and KAIST. Her film debut came in 1999, when she played the younger sister in Park Chong-wan's award-winning feature Rainbow Trout. Her first lead role came as the title character in acclaimed Director Hong Sang-soo's Virgin Stripped Bare by Her Bachelors (2000), where she gave one of the most memorable performances in all of Hong's films. Following this, she teamed with actor Lee Byung-hun in the 2001 hit film Bungee Jumping of Their Own, and also scored a hit opposite Cha Tae-hyun in the melodrama Lovers' Concerto.

"I'm called a new generation star, but I don't want to be the kind of person who achieves instant fame and then is quickly forgotten. I want to learn step-by-step how to become a good Actress, and gradually work my way up. A star achieves brilliance, but is soon forgotten; to become an Actress takes more time." [Interview Excerpt: Kino, #60, February 2000]

Lee's later career was marked by several turns in films that failed at the box-office, plus a key role in the record-breaking Korean War film Taegukgi. In 2004 she appeared in the very popular Korean drama, Phoenix, and later that year she starred in her last feature, Daniel H. Byun's The Scarlet Letter which screened as the Closing Film at the 2004 Pusan International Film Festival.

On the night of February 22, 2005, only a few days after her graduation from Dankook University, Lee committed suicide at her apartment in Bundang, Seongnam. She was 24 years old. She slit her wrists and hanged herself. The family blamed the suicide on severe bouts of depression and mental illness and said she had been suffering from insomnia due to the nude scenes she had done in The Scarlet Letter.

Her friends and colleagues have held memorials for Lee every year since her death. The 2007 event was marked by a music CD released in her name, featuring remastered versions of her cover performance of The Corrs' "Only When I Sleep" from The Scarlet Letter, as well as tribute performances by her friends in the entertainment industry.