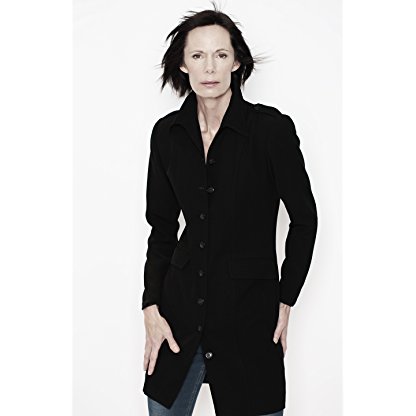 Eugenie Bondurant was born on November 04, 1923 in  New Orleans, Louisiana, United States, is Actress. Eugenie Bondurant's long and slightly strange career has taken her from the runways of New York and Paris to a featured role as "Tigris" in The Hunger Games: Mockingjay - Part 2.At 6'-1", with knife-blade cheekbones, Bondurant, was "discovered" after a bout with cancer left her looking especially exotic and androgynous. She was soon a working model in the U.S. and Europe. A modeling trip to Los Angeles led to an acting career. She created a string of bizarre characters in TV and film - including Fight Club (with Ed Norton), Saturday Night Live (with Madonna and Mike Myers). She tossed around comedian Gene Wilder while playing Alice Cooper's favorite Dominatrix on the TV series Something Wilder. And on HBO's Arliss, she played a transvestite who lured a strait-laced athlete into a night of sin. In the indie feature, Donald and Dot Clock, her character bonded with a house-full of rodents.It's a career that prompted her New Orleans' grandmother to ask: "Can't you play a normal person?"Not likely. When The Hunger Games' director, Francis Lawrence, went looking for an actor to play Tigris, a pivotal character enhanced to be both female and feline, the search led them to Bondurant. Now the good people over at Lionsgate announced that actress Eugenie Bondurant has joined the cast of the fourth and final installment in The Hunger Games film saga The Hunger Games: Mockingjay - Part 2. She is also a cabaret singer, appearing in the American Songbook Series with Paul Wilborn and Blue Roses and a founder of The Radio Theater Project.A well-known On-Camera and Meisner acting coach, Bondurant, is a staff member at the prestigious Patel Conservatory in Tampa, Fl. Along with acting, she has a BA in Finance.
Eugenie Bondurant is a member of Actress 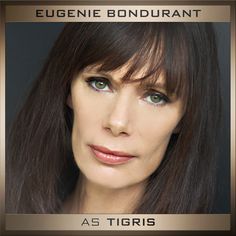 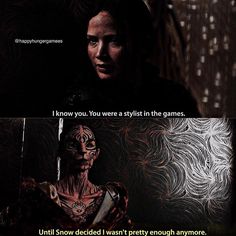 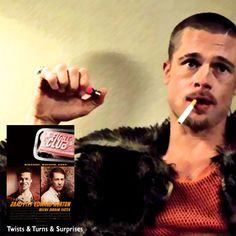 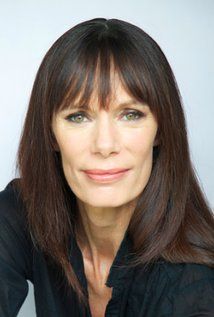 His decorations and medals include:

Eugene Bondurant Sledge (November 4, 1923 – March 3, 2001) was a United States Marine, university professor, and author. His 1981 memoir With the Old Breed: At Peleliu and Okinawa chronicled his combat experiences during World War II and was subsequently used as source material for Ken Burns' PBS documentary, The War, as well as the HBO miniseries The Pacific, in which he is portrayed by Joseph Mazzello.

Sledge was enrolled in the Marion Military Institute but instead chose to volunteer for the U.S. Marine Corps in December 1942. He was placed in the V-12 officer training program and was sent to Georgia Tech, where he and half of his detachment "flunked out" so they would be allowed to serve their time as enlistees and not "miss the war".

During his Service, Sledge kept notes of what happened in his pocket sized New Testament. When the war ended, he compiled these notes into the memoir With the Old Breed. After being posted to Peking after the war, he was discharged from the Marine Corps in February 1946 with the rank of Corporal.

After the war ended, Sledge attended Auburn University (then known as Alabama Polytechnic Institute) where he was a member of the Phi Delta Theta fraternity and received a Bachelor of Science degree in Business administration in the summer of 1949.

He returned to Auburn in 1953, where he worked as a research assistant until 1955. That same year he graduated from API with a Master of Science degree in botany.

From 1956 to 1960, Sledge attended the University of Florida and worked as a research assistant. He published numerous papers on helminthology and in 1956 joined the Helminthological Society of Washington. He received his doctorate in biology from the University of Florida in 1960. He was employed by the Division of Plant Industry for the Florida State Department of Agriculture from 1959 to 1962.

Once he was out of school he was assigned duty as an enlisted man and was eventually assigned to K (Kilo) Company, 3rd Battalion, 5th Marines, 1st Marine Division (K/3/5) where he served with Corporal R.V. Burgin and PFC Merriell "Snafu" Shelton. He achieved the rank of Corporal in the Pacific Theater and saw combat as a 60 mm mortarman at Peleliu and Okinawa. When fighting grew too close for effective use of the mortar he served in other duties such as stretcher bearer and as a rifleman.

In the summer of 1962, Sledge was appointed Assistant Professor of Biology at Alabama College (now the University of Montevallo). In 1970, he became a professor, a position he held until his retirement in 1990. He taught zoology, ornithology, comparative vertebrate anatomy, and other courses during his long tenure there. Sledge was popular with his students, and organized field trips and collections around town. In 1989, he received an honorary degree and rank of colonel from Marion Military Institute.

In 1981, Sledge published With the Old Breed: At Peleliu and Okinawa, a memoir of his World War II Service with the United States Marine Corps. With the Old Breed was reprinted in 1990 (with an introduction by Paul Fussell) and again in 2007 (with an introduction by Victor Davis Hanson). In 1992, Sledge was featured in the documentary film Peleliu 1944: Horror in the Pacific. In April 2007, it was announced that With the Old Breed, along with Robert Leckie's Helmet for My Pillow, would form the basis for the HBO series The Pacific, from the same producers as Band of Brothers.

Sledge died after a long battle with stomach cancer, in 2001. He was survived by his wife of nearly 50 years, Jeanne, and their two sons, John and Henry.

A second memoir, China Marine: An Infantryman's Life after World War II, was published posthumously. Its initial hard bound edition, with foreword by Stephen E. Ambrose, was published May 10, 2002 by University of Alabama Press and did not have the subtitle listed. It was republished in a 2003 paperback edition with the subtitle by Oxford University Press. China Marine discussed his postwar Service in Peiping (now known as Beijing), his return home to Mobile, and his recovery from the psychological trauma of warfare.

Sledge, like many other war veterans, had a hard time readjusting to civilian life. "As I strolled the streets of Mobile, civilian life seemed so strange," Sledge wrote. "People rushed around in a hurry about seemingly insignificant things. Few seemed to realize how blessed they were to be free and untouched by the horrors of war. To them, a veteran was a veteran – all were the same, whether one man had survived the deadliest combat or another had pounded a typewriter while in uniform."

When he enrolled at Auburn University, the clerk at the Registrar's office asked him if the Marine Corps had taught him anything useful. Sledge replied: "Lady, there was a killing war. The Marine Corps taught me how to kill Japs and try to survive. Now, if that don't fit into any academic course, I'm sorry. But some of us had to do the killing — and most of my buddies got killed or wounded."