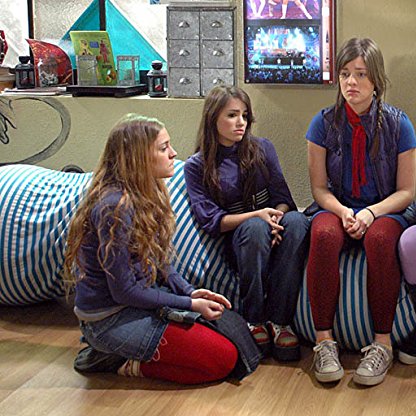 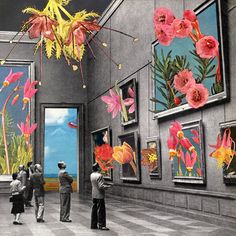 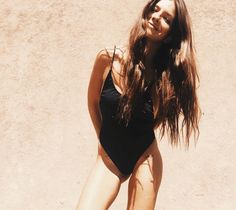 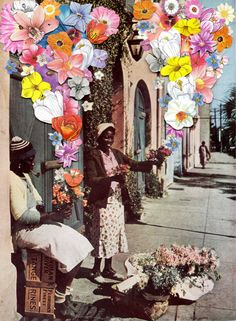 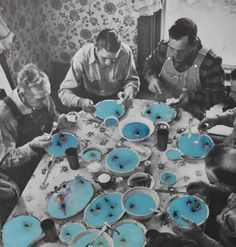 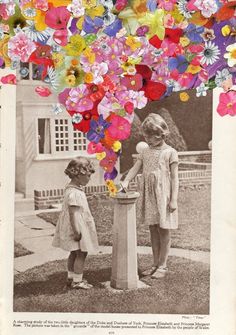 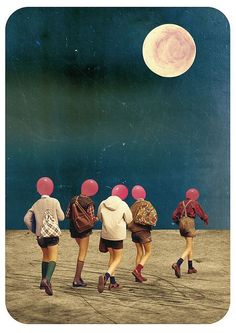 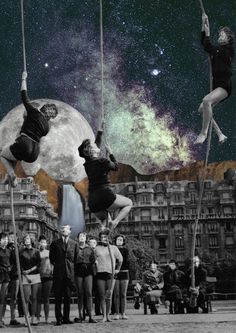 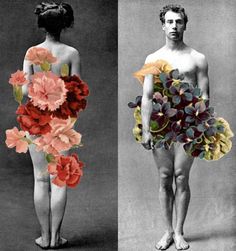 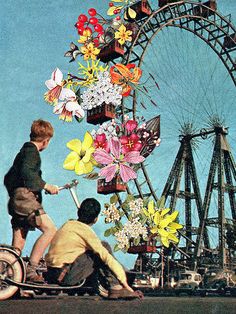 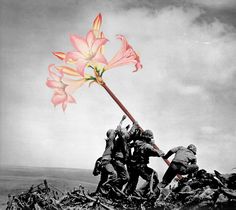 She made her debut as an Actress at the age of eleven on the TV series Rincón de luz (2003), created by Cris Morena, in which she was part of the children's cast. In 2004, she had a small role in the television series Floricienta (marketed in English as Cinderella) playing the younger sister of Muni Seligmann's character. A year later she appeared in Amor mío (in English, My love) and in 2006 in the sitcom Amo de casa.

Between 2007 to 2010, she played Jazmín "Jaz" Romero in the television series Casi Ángeles (marketed in English as Teen Angels) and its theatrical adaptations, created by Cris Morena. The pop musical group Teen Angels emerged from the show, with Suárez being a band member. In early 2011, Suárez left the band and was replaced by Rocío Igarzábal. She received the Kids Choice Awards Argentina for favorite Actress for her work on Casi Ángeles.

Between 2011 to 2012, she was part of the cast of Pol-ka's Los Únicos. She later starred with Nicolás Pauls in a miniseries produced by Cosmopolitan Television, 30 días juntos (in English, 30 days together).

Her father Guillermo Suárez died on October 17, 2012. In 2013, she had a daughter with the actor Nicolás Cabré, named Rufina Cabré Suárez. She is currently awaiting her second child, the result of her relationship with Chilean actor Benjamín Vicuña.

In 2013, Suárez returned to Pol-ka in Solamente vos (in English, Only you), where she works with her former co-star from Casi Ángeles, Lali Espósito. In 2014, she co-starred in the novel Camino al amor (in English, Path to love) alongside Mariano Martínez, Sebastián Estevanez and Carina Zampini. In 2014, she was also invited to the talent show Tu cara me suena in its second season, airing on Telefe, where she imitated Nicole Kidman in the film Moulin Rouge! along with Fernando Dente. She also starred in a video clip by David Bisbal, Hoy [Today].

In 2015, she made her first appearance on the big screen with Abzurdah. Suárez recorded her own version of Soda Stereo's Trátame suavemente for the movie. For its performance she received the Premio Sur, as Best New Actress. On July 18, 2015, she was an ambassador of Argentine cinema at the Platino Awards.

In 2016, Suárez starred in the romantic comedy El hilo rojo, alongside Benjamín Vicuña and directed by Daniela Goggi. She also voiced Meena in the Spanish version of the American animated film Sing. In 2017, she returned to star with Vicuña in Los padecientes, a film by Nicolas Tuozzo based on the novel by Gabriel Rolón.