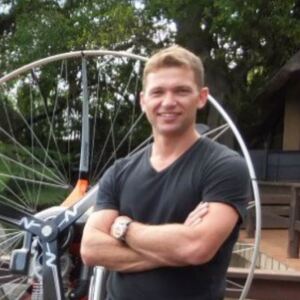 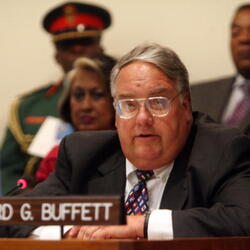 He went on to attend the University of Pretoria, where he focused on Economics and Management, and developed a trading software program. His family owned a game reserve, and he chose to abandon the corporate world, and return to working with his family. He went on to found Chimpanzee Eden in 2006. Chimpanzee Eden is dedicated to rescuing chimpanzees from dangerous, or difficult to reach, areas. They are then brought back to his facility, Chimpanzee Eden, for rehabilitation and medical care. He served as the company's Managing Director until early 2013. He then became Executive Director and Ambassador for "Generation Now". "Generation Now" is devoted to fostering a new global movement that provides a fresh perspective on Conservation, Education, and Humanitarianism. 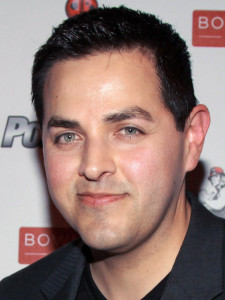 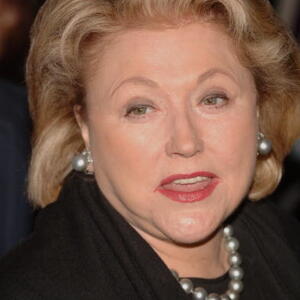 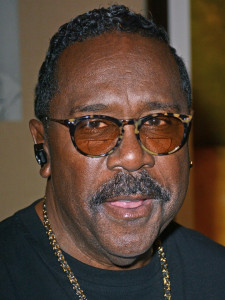 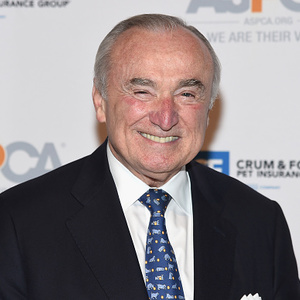 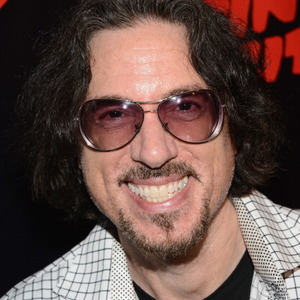 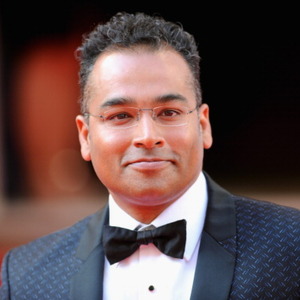 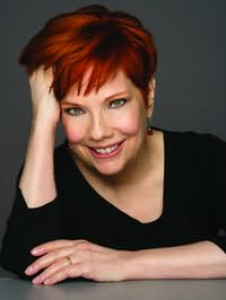 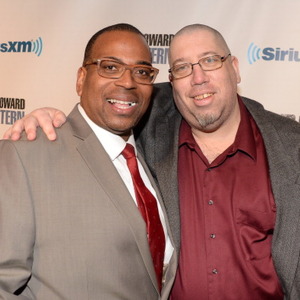 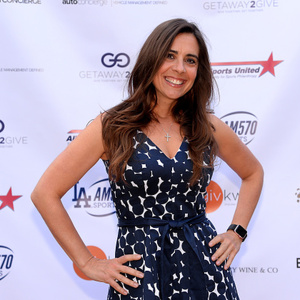 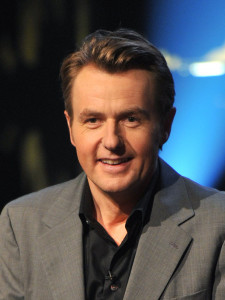