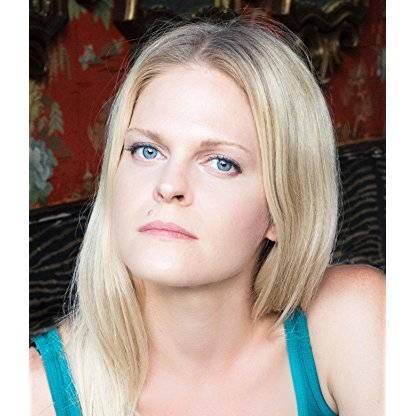 Estelle Bajou was born, is Actress, Composer, Music Department. Estelle Bajou is a Drama Desk-nominated actor, composer, and writer.She began acting, writing stories, and playing the violin at age four. She's French-American, raised in a small furniture factory town in the mountains of North Carolina. Having traveled across North, Central, and South America, Europe, and the Middle East for projects, she now lives in the Bronx.At age nineteen she earned a BA in Theatre and Creative Writing from Bard College at Simon's Rock, where she received two Division of the Arts Awards, the merit-based Hutchins Scholarship, and Honors on her thesis, a historically-based screenplay set in 19th century Mexico. She then made the big move to New York City and earned an MFA in Acting from The New School for Drama where she received a merit-based scholarship all three years.As an actor, she's worked across the U.S. and internationally, from Spielberg's The Post to Broadway's Once to HBO's Boardwalk Empire, Greece to Venezuela to Iraqi Kurdistan, the Edinburgh Fringe to the Actors Studio. She's been part of film, television, and theater productions that have gone on to award nominations and wins, as well as critical acclaim. She relishes the visceral immediacy of theater, but has come to prize, equally, the intimacy and scope of film, and the depth and richness of long-form television. She's a proud union member of AEA and SAG-AFTRA.As a musician, she's played and sung with numerous bands, from Slavic punk to acoustic folk, on streets and stages across four continents. In 2012, she began composing for Film (Occupy Texas, Starring Austin Pendleton) and TV (Ken Burns' Prohibition), and scoring Feature Films (Fireworkers, Beneath Disheveled Stars) and Theater productions. In 2015 she put out her first record, Songs With Words. In 2016, she was a Drama Desk-nominee for Outstanding Music in a Play alongside such notable composers as Pulitzer and Tony-winner Tom Kitt, and Oscar-nominee Philip Glass.At fifteen, in college, she started writing plays, screenplays, fiction, narrative nonfiction, and poetry. Today she's a member of The Bees, a writers group in New York City created to empower the voices and stories of women. She's currently developing a TV pilot set in rural NC called Strange and Beautiful Birds.
Estelle Bajou is a member of Actress 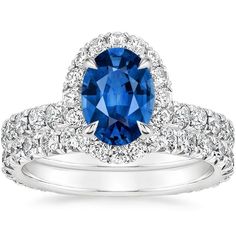 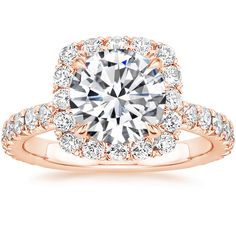 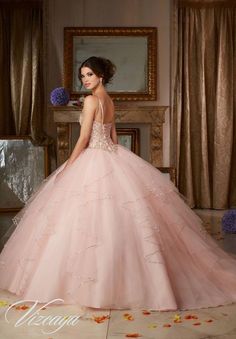 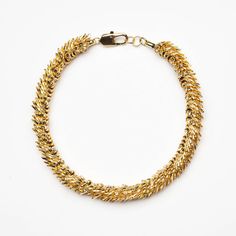 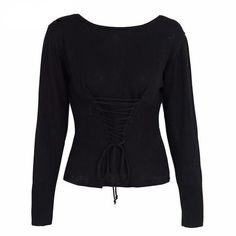 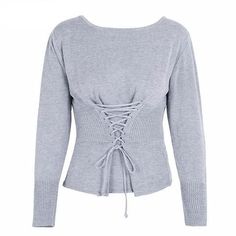 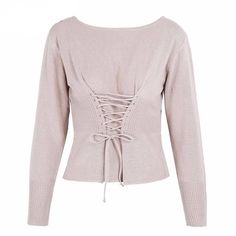 She was described by Neil Genzlinger of The New York Times as "simply astonishing." In 2016, she was nominated for a Drama Desk Award for Outstanding Music in a Play.

Some of her acting assignments include: Steven Spielberg's The Post (2017), Gino Dilorio's The Jag (2017), Chaplin of the Mountains (2013). She was an Understudy in Once (musical) on the First National Broadway Tour. She composed and performed the original music for 'Please Excuse My Dear Aunt Ally' (2015). She wrote the music for 'Women Rising' which was a show that, in 2017, was used as a fundraiser for Domestic Violence Awareness Month.