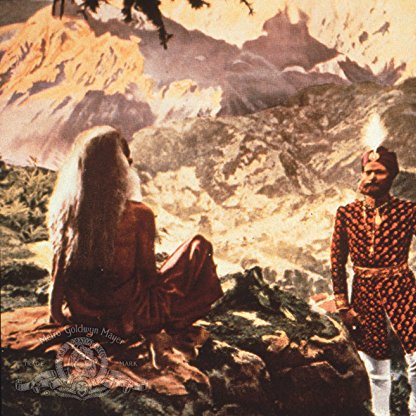 Esmond Knight was born on May 04, 1906 in  East Sheen, Surrey, England, United Kingdom, is Actor, Miscellaneous Crew. A stage actor from 1925, Esmond made his first film appearance in 77 Park Lane (1931) for Michael Powell for whom he eventually made 11 films.Esmond served in the Royal Navy during WWII and lost one eye and was almost totally blinded in the other during an engagement against The Bismarck. This didn't stop him later portraying a Royal Naval officer in Sink the Bismarck! (1960).
Esmond Knight is a member of Actor 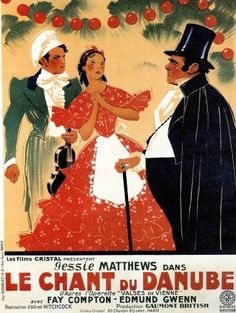 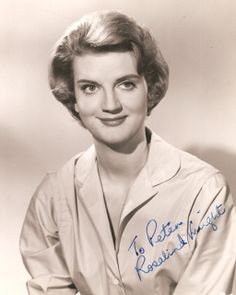 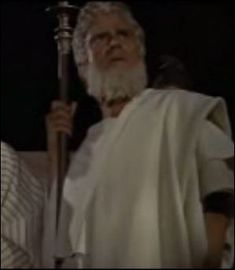 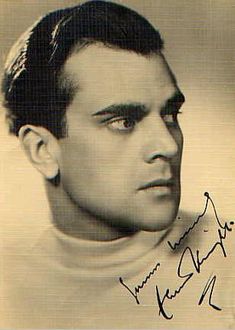 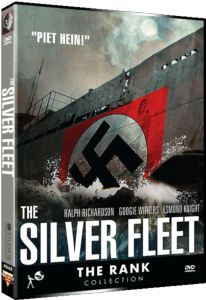 He was an accomplished actor with a career spanning over half a century. He established himself in the 1920s on stage. In John Gielgud's famous 1930 production of Hamlet he played Rosencrantz. He also appeared in films. In Romany Love (1931) he played "a swaggering gypsy who never stopped singing." For The Private Life of Henry VIII (1933), Knight and his uncle trained the falcons used in the hunting scenes. In Alfred Hitchcock's Waltzes from Vienna (1934), he played the lead role as Johann Strauss. Following this, he landed a number of roles in Hollywood films. He travelled to Germany to star in Schwarze Rosen (1937), a film about a Finnish anti-communist. The film was shot in three versions, in English, German and French. Julius Streicher visited the set during filming. Thereafter Knight appeared in various film and theatre productions in Britain.

Knight was married twice. He married Actress Frances Clare in 1929. The couple had a daughter, Actress Rosalind Knight.

During the 1930s, he had a long-running affair with Nora Swinburne, of which his wife was aware. She was also an Actress who appeared with him in several stage plays. After a short-lived attempt to end the affair, Knight left Frances for Nora. The couple were married in 1946 and remained together for the rest of their lives.

After war was declared, Knight continued to act, appearing in Powell and Pressburger's film Contraband (1940). He sought a naval commission, but after the evacuation of Dunkirk he became involved in training Local Defence Volunteers. In late 1940 he was accepted for naval training. In 1941 Knight was asked to play the lead role of fanatical Nazi Lieutenant Hirth in another Powell and Pressburger propaganda film 49th Parallel (1941), but Eric Portman took the role as Knight was required for military training. He did appear in This England (also 1941), another propaganda film.

After training, Knight was appointed as Gunnery Officer, at the rank of lieutenant, on the battleship HMS Prince of Wales. In 1941, the ship received orders to pursue the German battleship Bismarck and the heavy cruiser Prinz Eugen. In the ensuing battle, Knight witnessed the sinking of HMS Hood. The Bismarck then attacked HMS Prince of Wales. A shell from Bismarck passed through the bridge of Prince of Wales and either did not explode or exploded outside the ship, but fragments from the damaged bridge structure hit Knight in the face, blinding him. Knight totally lost one eye, and the other was badly damaged.

During 1943, Knight received a series of treatments from Dr Vincent Nesfield designed to restore sight to his remaining eye. The treatment was a great success, restoring much of Knight's sight. The partial return of his sight made a major difference to his career. He appeared briefly in another Powell and Pressburger film, playing the roles of the village idiot and the "Seven Sisters Soldier" in A Canterbury Tale (1944), also adding the voice-over reading of Chaucer. His major breakthrough back into the mainstream came when he was cast as Fluellen, the brave but eccentric Welsh officer in Laurence Olivier's version of Henry V (1944).

Knight continued to work with Olivier and with Powell and Pressburger, appearing in the former's Shakespearean films Hamlet (1948) and Richard III (1955). For the latter, he appeared in Black Narcissus (1947) and The Red Shoes (1948). He also starred in Jean Renoir's The River (1951).

Knight was the subject of a This Is Your Life episode in 1957 when he was surprised by Eamonn Andrews at the King's Theatre in Hammersmith, London.

In the film Sink the Bismarck! (1960), he played John Leach, the captain of HMS Prince of Wales, the ship he had served in when he was blinded (though the captain is not named in the film). In the same year he played Jack Cade in the BBC Shakespeare series An Age of Kings.

He starred as Professor Ernest Reinhart in the British science fiction television series A for Andromeda (1961), alongside Patricia Kneale and Peter Halliday.

In Robin and Marian (1976), a film directed by Richard Lester, he played a blind old man who defies Richard I of England. For the role, Knight removed his glass eye.