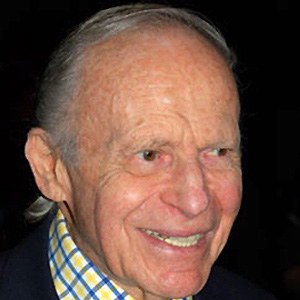 Best known for composing It Was a Very Good Year and I Believe, two American Songbook standards.

He graduated from the City College of New York with a bachelor of arts degree in social science in 1940.

He was inducted into the Songwriters Hall of Fame in 1983.

He was born to Max Druckman and Pearl Cohen. His younger brother Arnold Drake was a popular comic book writer for industry stalwarts DC and Marvel.

His song It Was a Very Good Year was covered by such legends as Frank Sinatra and William Shatner.