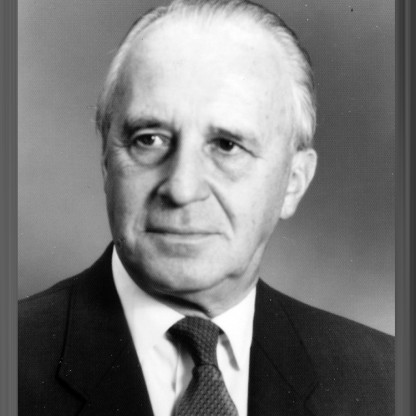 Ernst Otto Fischer was born on November 10, 1918 in Solln, near Munich, German Empire, German, is Chemist. Ernst Otto Fischer was a German chemist and educator who was jointly awarded the ‘Nobel Prize in Chemistry’ in 1973 along with English chemist Geoffrey Wilkinson for their independent but related leading-edge work in metallocenes and other aspects in the field of organometallic chemistry. This pioneering work of Fischer included identifying an entirely new technique of combining organic substances and metals. He examined a newly developed organometallic compound ferrocene (chemical formula - Fe(C5H5)2) and came to the conclusion that it is composed of two carbon rings each of five sides, bound on opposite sides of an iron atom. Moving on he began synthesizing other metallocenes like cobaltocene and nickelocene. These organometallic compounds are also called ‘sandwich compounds’. After obtaining PhD from the ‘Technical University of Munich’ he went on to become a Lecturer of Chemistry at the university. His career advanced steadily that saw him holding the position of a Professor of Inorganic Chemistry at the ‘University of Munich’, subsequently becoming the Professor of Inorganic Chemistry at the ‘Technical University of Munich’ and finally holding the Chair of Inorganic Chemistry at the ‘Technical University of Munich’. Apart from the ‘Nobel Prize’ he was the recipient of the ‘Göttingen Academy Prize for Chemistry’ in 1957 and the ‘GCS Alfred Stock Memorial Prize’ in 1959.
Ernst Otto Fischer is a member of Scientists 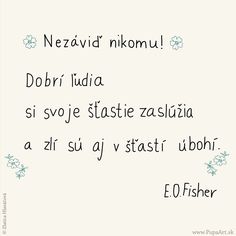 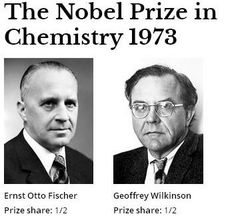 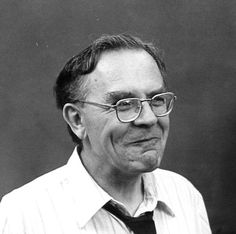 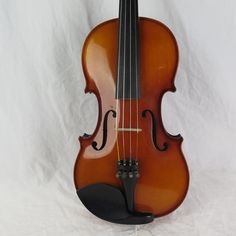 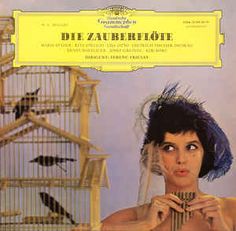 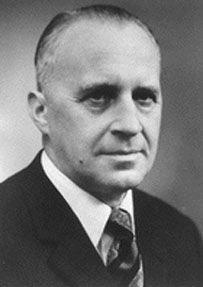 He was born in Solln, near Munich. His parents were Karl T. Fischer, Professor of Physics at the Technical University of Munich (TU), and Valentine née Danzer. He graduated in 1937 with Abitur. Before the completion of two years' compulsory military Service, the Second World War broke out, and he served in Poland, France, and Russia. During a period of study leave, towards the end of 1941 he began to study chemistry at the Technical University of Munich. Following the end of the War, he was released by the Americans in the autumn of 1945 and resumed his studies, graduating in 1949.

Fischer worked on his doctoral thesis as an assistant to Professor Walter Hieber in the Inorganic Chemistry Institute, His thesis was entitled "The Mechanisms of Carbon Monoxide Reactions of Nickel(II) Salts in the Presence of Dithionites and Sulfoxylates". After receiving his doctorate in 1952, he continued his research on the organometallic chemistry of the transition metal and indicated with his lecturer thesis on "The Metal Complexes of Cyclopentadienes and Indenes". that the structure postulated by Pauson and Keally might be wrong. Shortly after he published the structural data of ferrocene, the sandwich structure of the η (pentahapto) compound. He was appointed a lecturer at the TU in 1955 and, in 1957, professor and then, in 1959, C4 professor. In 1964 he took the Chair of Inorganic Chemistry at the TU.

He lectured across the world on metal complexes of cyclopentadienyl, indenyl, arenes, olefins, and metal carbonyls. In the 1960s his group discovered a metal alkylidene and alkylidyne complexes, since referred to as Fischer carbenes and Fischer-carbynes. Overall he published about 450 journal articles and he trained many PhD and postdoctoral students, many of whom went on to noteworthy careers. Among his many foreign lectureships, he was Firestone Lecturer at the University of Wisconsin–Madison (1969), visiting professor at the University of Florida (1971), and Arthur D. Little visiting professor at the Massachusetts Institute of Technology (1973).

He has received many awards including, in 1973 with Geoffrey Wilkinson, the Nobel Prize in Chemistry for his work on organometallic compounds.

He died on 23 July 2007 in Munich. At the time of his death, Fischer was the oldest living German Nobel laureate. He was succeeded by Manfred Eigen, who shared the Nobel Prize in Chemistry in 1967 and is nine years younger than Fischer was.