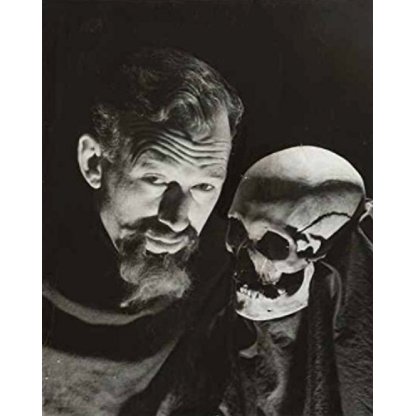 Ernie Anderson was born on November 12, 1923 in  Lynn, Massachusetts, United States, is Actor, Writer, Miscellaneous Crew. Ernie Anderson was born Ernest Earle Anderson on November 12, 1923 in Lynn, Massachusetts. He began working in radio at Burlington, Vermont's WSKI-AM in 1946. He met Tim Conway at WHK-AM in Cleveland and began writing with him. They were hired by Cleveland's WJW-TV in 1961 where they created "Ernie's Place", a daytime show of movies and comedy sketches. He created the beatnik character Ghoulardi for himself, wearing a lab coat, fright wig, fake goatee beard and mustache and became popular introducing WJW-TV's Friday night horror movie show Shock Theater (1963). Rose Marie, best known as Sally Rogers on The Dick Van Dyke Show (1961), recommended him to Steve Allen who recruited him for his own show.Ernie had many run-ins with his management in Cleveland and moved to California full time in 1966. He appeared in two episodes of Conway's television series Rango (1967) and then formed a comedy act with his old friend. More television followed and, in 1970, he revived the character Ghoulardi for the Cleveland TV station WBMX-TV. He was hired as "the voice of ABC" in the late 1970s where he continued to work well into the 1980s. He also did the voiceover for the previews of current episodes during the first three seasons of Star Trek: The Next Generation (1987). Ernie Anderson died at age 73 of cancer in Los Angeles, California on February 6, 1997.
Ernie Anderson is a member of Actor 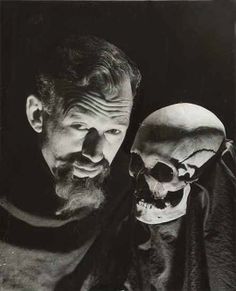 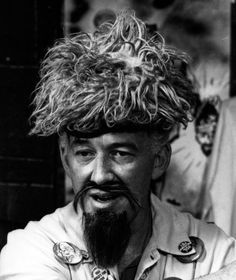 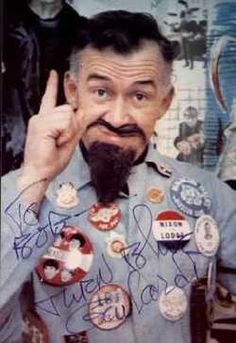 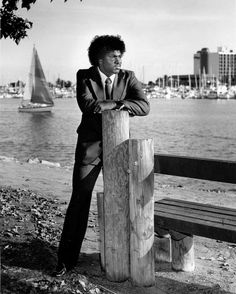 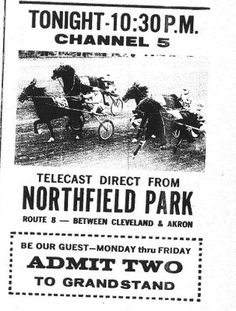 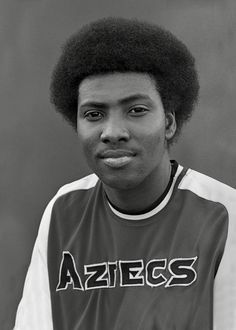 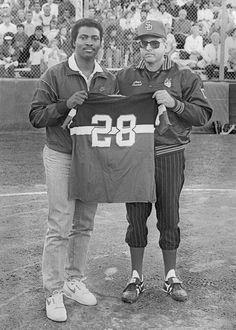 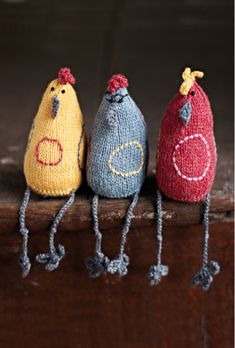 "He (Ernie) was in the Navy stationed mainly in Guam. I don't think he did any fighting. I think he was trying - he was fixing airplanes and knew just where the beer was stashed and played the saxophone in bands and stuff like that. You know, every picture I have of him [shows] a beer in his hand. Every single picture from the war he's got - so he was pretty good about probably finding ways to get out of fighting. But again, you know, we never really talked that much about it."

After WHK switched to a Top 40 format in late 1958, Anderson was let go as his persona didn't fit with the format's newer, high-energy presentation. According to Anderson's lifelong friend, comic actor Tim Conway, Anderson was at an WHK Christmas party "telling this long elaborate joke and just as he's about to deliver the punch line his boss cuts in and says it. So Ernie looks at him and says, 'Why did you do you that?' And his boss says, 'I anticipated it.' So Ernie said, 'Anticipate this' and tells him '(expletive) yourself.' Well, Ernie got fired."

Anderson switched to television, joining the Cleveland NBC affiliate KYW-TV (now WKYC), where he first collaborated with Conway for some on-air work. In mid-1961, both Anderson and Conway moved to then-CBS affiliate WJW-TV to host a local morning movie show called Ernie's Place, which also featured live skits and comedy bits reminiscent of Bob and Ray. When the two joined the station, Anderson sold Conway to WJW's management team as a Director for the program, even though Conway lacked qualifications and experience for that position. Conway proved unable to do the work, and other staffers, including technician Chuck Schodowski, were called in to assist, before Conway was ultimately dismissed. With Anderson deprived of his comic foil, Ernie's Place was canceled, but management soon offered him a horror host role for a local incarnation of Shock Theater that WJW acquired the rights to air late-nights on Fridays.

From 1963 to 1966, Anderson hosted Shock Theater under the alter ego of Ghoulardi, a hipster that defied the Common perception of a horror host. While this version of Shock Theater also featured grade "B" science fiction and horror movies, Ghoulardi mocked the films he was hosting, and spoke in an accent-laden beatnik slang. Often, comedic sound effects or music would be inserted in place of the movie's audio track. Occasionally, Ghoulardi would even insert himself into a film and appear to run from the Monster, using a chroma key system that WJW normally utilized for art cards. He loved firecrackers (although their possession was illegal in Ohio) and started by blowing up apples and leftovers and graduated to blowing up model cars, statues and other items sent in by viewers.

By 1965, Anderson not only hosted Shock Theater but also the Saturday afternoon Masterpiece Theater and the weekday children's program Laurel, Ghoulardi and Hardy, all of which were ratings successes. Anderson also created the "Ghoulardi All-Stars" Sports teams, which would often attract thousands of fans to as many as 100 charity contests a year. With some help from Conway, Anderson even went to Hollywood to shoot a TV pilot, and featured the audition and films of his trip on his show, highly unusual for local TV in 1966.

Promises of becoming an actor in Los Angeles, as well as fatigue on Anderson's part, led up to his decision to leave Cleveland permanently in the summer of 1966. Shock Theater ended in October 1966, and the Ghoulardi name was retired. WJW tapped both Schodowski and weather presenter Bob Wells (aka "Hoolihan the Weatherman") to co-host the successive program, Hoolihan and Big Chuck.

Anderson as "Ghoulardi" has also been cited as an early influence on many Cleveland and Akron-area Musicians who formed influential rock and punk bands in the 1970s, including Devo, The Dead Boys, Pere Ubu, and The Cramps.

After moving to Los Angeles, Anderson first appeared on the first two episodes of Rango, a short-lived comedy that starred Conway. Anderson and Conway soon collaborated on a comedy act, appearing together on ABC's Hollywood Palace and later releasing two comedy albums together. Beginning in 1974, Anderson replaced Lyle Waggoner as announcer for The Carol Burnett Show, on which his old performing partner Conway (who had been a recurring guest on the show) became a regular performer beginning in the following year.

Anderson's signature was putting emphasis on a particular word. Examples included his enunciation of "Love" when saying "The Love Boat", and "The Man... The Machine... Street Hawk!" from the 1985 motorcycle action series. Anderson told the San Francisco Chronicle that his goal as an announcer was to "try to create a mood. I have to concentrate on each word, on each syllable. I have to bring something special to every sentence I say. If I don't do that, they might as well just get some announcer out of the booth to read it. I want people to hear me talk about a show and then to say, 'Hey, this is going to be great. I want to watch this.'"

Anderson married Actress Edwina Gough soon after she arrived in California, a few weeks after he did so. With Edwina, he had three daughters and two sons, Steve Anderson, and film Director, Paul Thomas Anderson. They divorced in the mid-1990s. Ernie then married Bonnie Skolnick, who survived him for a very short time.

A lifelong smoker, Anderson died of cancer in on February 6, 1997 and is buried in the Garden of Heritage, lot 1538, space 3, Forest Lawn Hollywood Hills, Los Angeles. His son, Director Paul Thomas Anderson, dedicated his 1997 film Boogie Nights to his memory. In addition, The Drew Carey Show episode "See Drew Run" was dedicated to his memory. His death was also mentioned on an episode of America's Funniest Home Videos that same year.