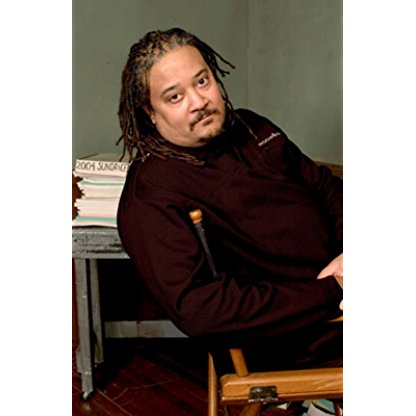 Ernest R. Dickerson was born on June 25, 1951 in  Newark, New Jersey, United States, is Director, Cinematographer, Camera Department. Ernest Roscoe Dickerson A.S.C., aka. Ernest R. Dickerson, is an American film director and cinematographer. As a cinematographer, he is known for his frequent collaborations with Spike Lee. As a director, he is known for films such as Juice (1992), Tales from the Crypt: Demon Knight (1995), Bones (2001) and Never Die Alone (2004). He has also directed several episodes of acclaimed television series such as Ngay Xua Ngay Xua (2011), Duong Day (2002), Dexter Thien Than Khat Mau (2006), and Xac Song (2010).
Ernest R. Dickerson is a member of Director 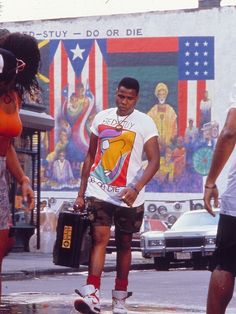 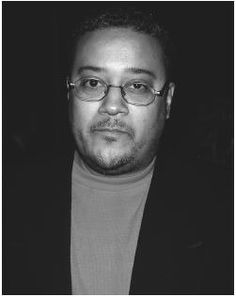 Dickerson was born in Newark, New Jersey. He studied architecture at Howard University, but also took a film class with Haile Gerima as he already was interested in movies. He later relocated to New York City to attend New York University's film program at the Tisch School of the Arts, where he would meet fellow student Spike Lee. His first feature film as Director of photography was also Lee's first film, Joe's Bed-Stuy Barbershop: We Cut Heads (1983), filmed while both of them were still students.

After graduating, Dickerson began his career as Cinematographer on music videos for Bruce Springsteen, Anita Baker, and Miles Davis, and went on to film John Sayles' Brother from Another Planet (1984), his first professional film as a Director of photography.

For television, Dickerson has directed several episodes of acclaimed shows such as Once Upon a Time, Dexter, The Walking Dead and Treme. A long time horror movie fan, he has also worked with Mick Garris on both Masters of Horror and Fear Itself and directed Demon Knight and Bones (2001).

Dickerson joined the crew of the HBO drama The Wire as a Director for the series' second season in 2003. He directed the episode "Bad Dreams". Reviewers drew comparisons between Spike Lee's films and The Wire even before Dickerson joined the crew. "Bad Dreams" was submitted to the American Film Institute for consideration in their TV programs of the year award and the show subsequently won the award. Following this success Dickerson returned as a Director for the third season in 2004. He directed the episode "Hamsterdam" and the season finale "Mission Accomplished". In 2006 he contributed a further two episodes to the show's fourth season: "Misgivings" and the season finale "Final Grades". The fourth season received a second AFI Award and Dickerson attended the ceremony to collect the award. Showrunner David Simon has said that Dickerson is the show's directorial work horse and that he knows the show as well as the producers; Simon has praised Dickerson's directing saying that he "delivers each time".

Dickerson returned as a Director for the series' fifth and final season in 2008 and helmed the episode "Unconfirmed Reports".

Dickerson also worked with Executive Producer and Writer Eric Overmyer on both The Wire and Treme. Dickerson directed the episode "Fugazi" for Overmyer's series Bosch in 2014.

While working on the first two seasons of George Romero’s television series Tales from the DarkSide, Dickerson was a cameraman on John Jopson's concert film One Night with Blue Note (1985) and was later contacted by Spike Lee, who had found the budget to shoot his movie She's Gotta Have It (1986). Dickerson continued his collaboration with Lee on five more films, including Do the Right Thing (1989). Their last collaboration was on Malcolm X in 1992, the same year Dickerson made his directing debut with the crime drama Juice. He also worked as a 2nd unit Director on Lee's Miracle at St Anna (2008).