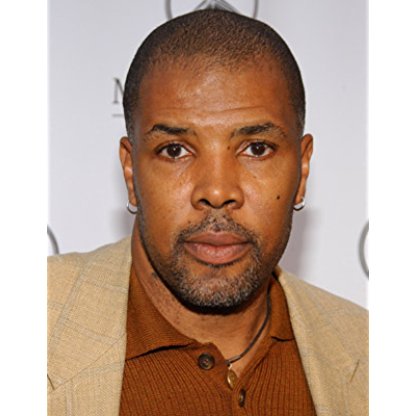 Eriq La Salle was born on July 23, 1962 in  Hartford, Connecticut, United States, is Actor, Director, Producer. Born and raised in Hartford, CT, as one of four children. Studied two years at Juilliard and graduated from New York University graduate theater program with a B.F.A. degree in theater. Meanwhile he participated in the first of Joseph Papp's Shakespeare productions at the Park theater company. Later he supported himself by acting on and off Broadway and as "Mike Rivers" in the soap One Life to Live (1968). After that he moved to L.A. to guest-star in numerous TV series and TV movies.
Eriq La Salle is a member of Actor

La Salle, one of four children, was born and raised in Hartford, Connecticut, by his mother, Ada Haynes. He is an alumnus of Weaver High School and the Artists Collective, Inc. in Hartford. He attended the Juilliard School's Drama Division for two years as a member of Group 13 (1980–84), then attended New York University's Tisch School of the Arts, where he earned a Bachelor of Fine Arts degree from the Graduate Acting Program in 1984.

In 1988, La Salle starred alongside Eddie Murphy in the movie Coming to America as Darryl Jenks.

In 1994 the medical drama ER premiered on NBC with La Salle starring as Dr. Peter Benton. He held the role until leaving during the eighth season.

In 1996, La Salle made his directorial debut in the HBO made-for-TV movie Rebound: The Legend of Earl "The Goat" Manigault, starring Don Cheadle, James Earl Jones and Forest Whitaker, in which La Salle also played a pivotal role. Shortly after that, La Salle also directed the pilot for Soul Food: The Series on Showtime.

In 2002, he produced the feature film The Salton Sea with Val Kilmer and in the same year, he produced, directed and starred in the movie Crazy as Hell. In 2003 he wrote, directed and starred in an episode of The Twilight Zone entitled "Memphis", and has subsequently directed multiple episodes of Law & Order: Special Victims Unit, CSI: NY, Ringer and A Gifted Man, as well as the 2012 Hallmark Channel movie, Playing Father.

On January 31, 2003 He had a cameo in Biker Boyz as an unnamed mechanic for a legendary motorcycle racer named Smoke.

He then played a Jamaican gangster in the independent film Johnny Was opposite Vinnie Jones, Samantha Mumba, Lennox Lewis, and Roger Daltrey. La Salle lived in Belfast, for four weeks while filming the movie, which he supported at the North American premiere of the film in 2006, at the American Black Film Festival in Miami.

In 2010, La Salle played the United Nations Secretary General in the series finale of 24 and guest-starred in an episode of Covert Affairs in August of the same year.

In 2011, he played two recurring roles – one as a Caribbean community leader who rallied against the product Rasta Monsta in HBO's How to Make it in America, the second as the neuropsychiatrist E-Mo in CBS' A Gifted Man.

After several years spent both in front and behind the camera, Eriq La Salle decided to face a new angle of storytelling and, in 2012, published his first novel Laws of Depravity.

In 2015, La Salle returned to television with a role in Under the Dome's third season, after having directed one episode of the second season. He directed an episode in the third season as well. He also had minor roles as an actor in CSI: Cyber (for which he also directed episodes), The Night Shift, Madam Secretary.

In 2016, La Salle directed the episode 'Wingman' in the Fox series Lucifer and the episode 'Black and Blue' of TNTs Murder in the First. La Salle co-starred as Will Munson in the 2017 superhero film, Logan. 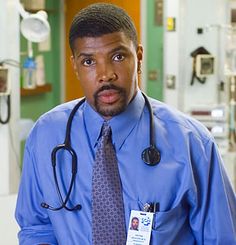 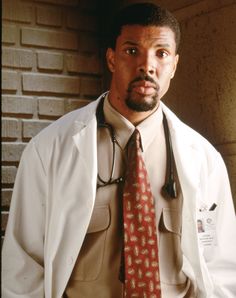 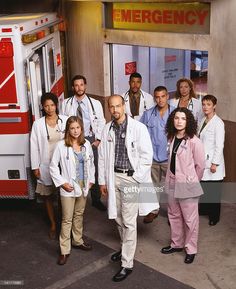 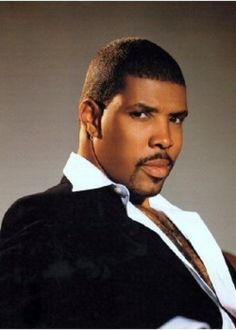 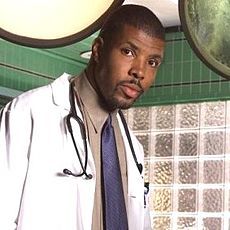 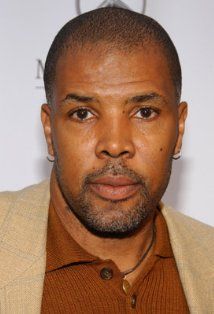