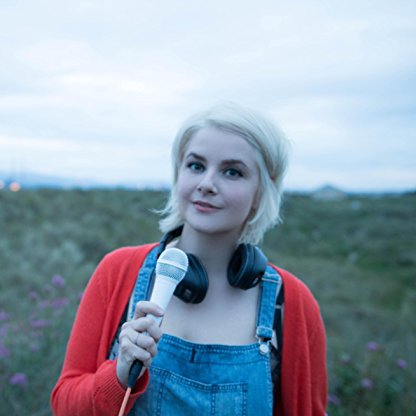 Erin McGathy was born on December 05, 1985, is Actress, Writer. Erin McGathy is an actress and writer, known for Drunk History (2013), Community (2009) and HarmonQuest (2016). She was previously married to Dan Harmon.
Erin McGathy is a member of Actress 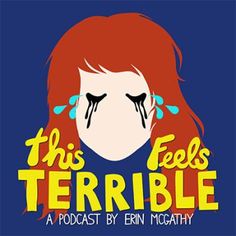 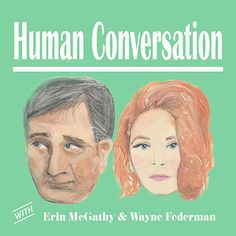 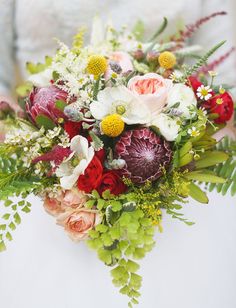 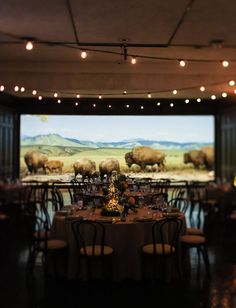 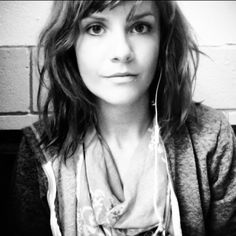 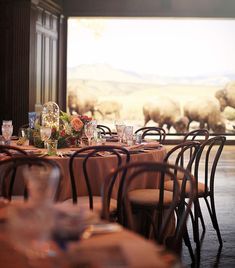 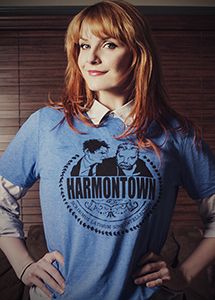 McGathy began performing at the Upright Citizen's Brigade Theatre in 2007. Her solo show about relationships, This Feels Terrible, premiered at UCB in 2010. It later became a podcast, with McGathy interviewing comedians and friends about their relationships. Notable guests included comedians Marc Maron, Dan Harmon, Wayne Federman, and Director Rob Schrab.

Dan Harmon and McGathy were married in October 2014. Their relationship was one focus of the Harmontown documentary, which detailed the podcast's tour across America. They announced that they were divorcing in November 2015.

Beginning in March 2015, McGathy co-hosts the podcast Human Conversation with Comedian Wayne Federman, in which the two discuss various, oft-delightful and meandering topics, without the aid of Technology.