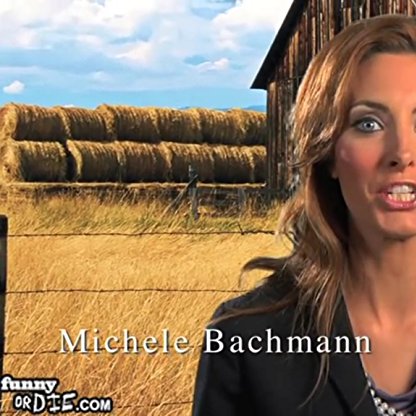 Erin Gibson was born on March 19, 1922 in  Glendale, California, United States, is Writer, Actress, Director. An accomplished improviser and actor, Erin studied at Second City Chicago, IO, and UCB and can be seen on Comedy Central's "The Shaman" and has appeared on SuperDeluxe's ["(Layers)"] with the Sklar Brothers and Nick Kroll, King of Queens, Michael Eisner's "Back on Topps" and the web series Roommating which she co-created and stars in. You can hear her Mondays on "The Bit Parade Show" podcast or read her character blog "Resentful Mom". She loves socks, porch swings and telling it like it is.
Erin Gibson is a member of Writer

Gibson was born on the small island of Acklins to a musical family, although he didn't pursue music until his adulthood. After leading several musical acts in the 1950s, Gibson formed King Eric & His Knights around 1957, which specialized in a modernized style of calypso music, a type of Caribbean folk music that received worldwide recognition when American singer Harry Belafonte released the album Calypso in 1956. King Eric & His Knights enjoyed immediate popularity among tourists in Nassau, almost certainly due to their performances of the Calypso folksongs made famous by Belafonte. The band regularly performed at nightclubs and hotels, where their records (often in high demand by both tourists and locals) could be purchased in the gift shop. In 1966, Gibson opened a recording studio to support other native Bahamian Musicians.

While the lineup of the Knights continued to rotate, King Eric & His Knights remained a popular musical staple in Nassau, often headlining music festivals. In 1973, Gibson formed the "King & Knights Club", a nightclub that not only featured the band, but a variety show that included carnival-style entertainment such as fire juggling and limbo dancing. It was renamed "The Blue Note" in 2006. 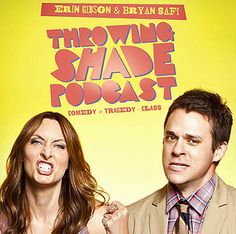 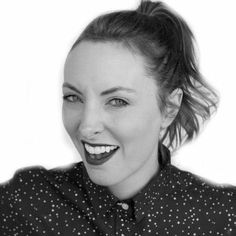 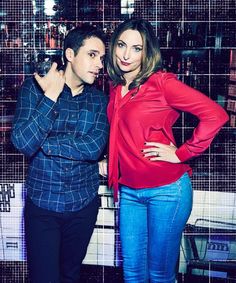 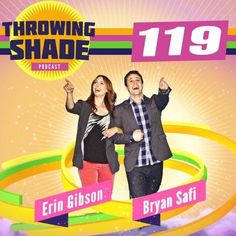 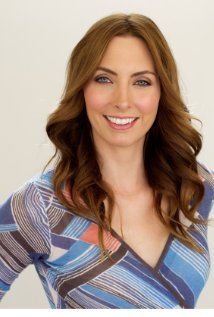