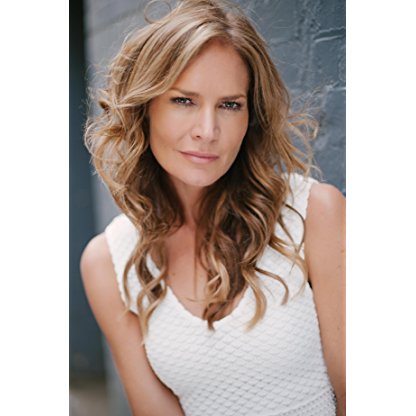 Erin Connor was born on February 09, 1978, is Actress. Born and bred near Byron Bay in Australia, Erin grew up on a tropical fruit farm with a menagerie of animals to look after. With a rural upbringing, Erin learnt early on the lessons earned by hard work and community.Erin enjoys a versatile reputation, and has portrayed a myriad of characters from high class QCs to former drug addicts and enjoys stepping into the lives of the characters she play through both diligent research and a passion for getting into the heads of the storytellers with whom she works.She has recently found support as a Best Supporting Actress nominee for Australia's Oscars - the AACTA Awards - for the feature film RISE. It was released on Australian screens in 2015 and across the US and Canada via Netflix.Erin has also received praise with write-ups in US Variety playing the love interest of the lead in Dru Brown's cult film THE SUICIDE THEORY.
Erin Connor is a member of Actress 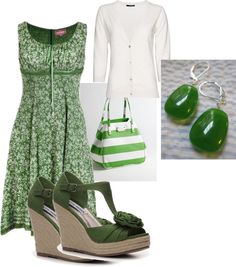 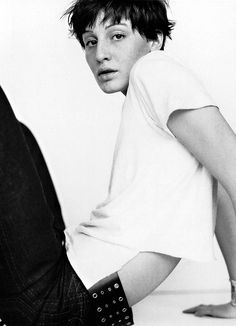 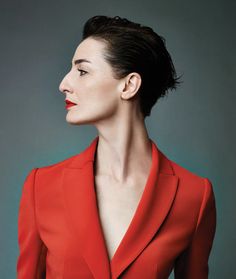 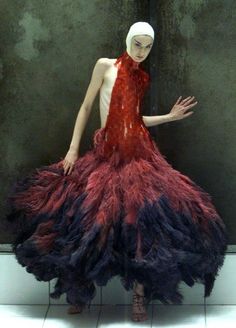 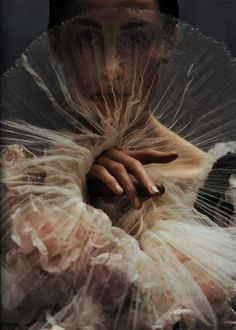 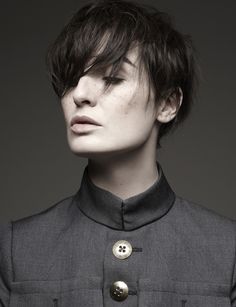 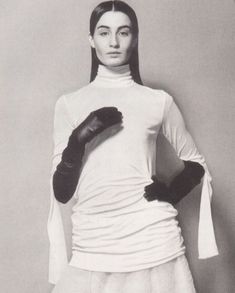 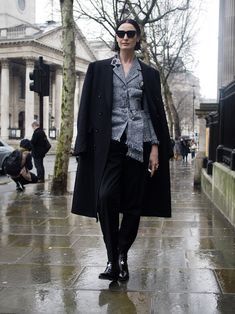 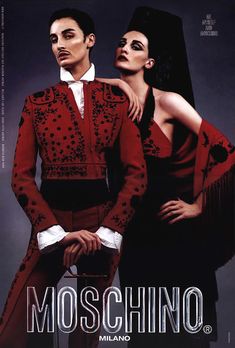 Her first published pictures were by Juergen Teller for issue 159. The Undressed Issue issue of i-D in December 1996. She has modelled on the catwalk for John Galliano, Christian Dior, Donna Karan, Prada, Versace, Miu Miu, Jasper Conran, Giorgio Armani, Julien Macdonald, Jean-Paul Gaultier, Chado Ralph Rucci, Badgley Mischka, and Dolce & Gabbana. She has worked with many leading fashion Photographers including Patrick Demarchelier, Steven Meisel, Steven Klein, Nick Knight, Mario Testino, David Sims, Bryan Adams, Nadav Kander and featured in magazines including Vogue, W, Elle, Harper's Bazaar, Harpers & Queen, i-D, and Visionaire. She was on the January cover of British Vogue. Since 2005 she has been one of the faces of the British high-street chain Marks and Spencer and in 2008 she launched the haircare line model.me for Toni & Guy, alongside Jamelia and Helena Christensen which has been already ceased.

In 2001 she appeared as herself in the "Paris" episode of Absolutely Fabulous. In March 2003, O'Connor was featured in a three-part Channel 4 documentary This Model Life. O'Connor wrote and presented two documentaries on fashion, Erin's Model World and In Search of Beauty, for BBC Radio 4. In April 2009, she appeared as a mentor and judge on the Irish reality TV series The Model Agent for RTÉ Two. In the autumn of 2013, Erin O'Connor made her television debut, starring on 'The Face' on Sky Living HD alongside fellow supermodel Naomi Campbell and Caroline Winberg. The hugely successful series followed the three supermodel mentors, as they competed with each other to find 'the face' of Max Factor beauty. Erin subsequently appeared on the cover of YOU Magazine and The Independent on Saturday magazine.

In 2009, O'Connor co-founded All Walks Beyond the Catwalk alongside Caryn Franklin and Debra Bourne. An award-winninginitiative, All Walks set out to challenge the fashion industry’s dependence on unachievable and limited body and beauty ideals. For the launch campaign Erin swapped roles and stood behind the camera for the first time to photograph Models holding the slogan 'Size Me Up'. She was recently recognised in the Houses of Parliament by Lib Dem Minister Jo Swinson for her dedication to Models working within the industry.

Erin was a spokesperson for the fair trade charity Traid. Erin was an ambassador for the RED initiative. In 2011, Erin became an Ambassador for 'Save the Children'. Erin travelled to Delhi and Jaipur as part of the 'No Child Born to Die' campaign. The trip was documented by The Independent magazine newspaper to highlight the need for resources in clinics and schools.

O'Connor was appointed Member of the Order of the British Empire (MBE) in the 2017 Birthday Honours for services to fashion and charity.