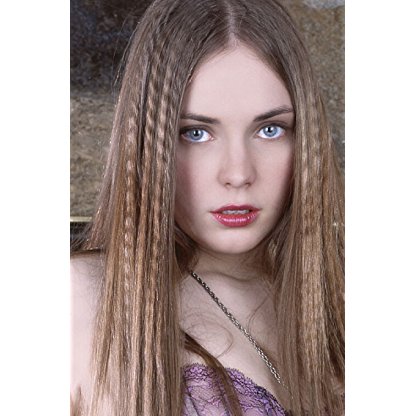 Erin Brown was born on October 16, 1979 in  East St. Louis, Illinois, United States, is Actress, Director, Writer. Erin Brown (born October 16, 1979 in Illinois, USA) is an actress, model, and film director. Her "trademark" appearance is her pronounced "naturalness" or lack of affectation, both in acting style and appearance.She began her career making films for the underground filmmakers Factory 2000, then moved on to making films for ei Independent Cinema. She has since starred in many features for Shock-O-Rama Cinema and has directed her own films. As of 2005, she is still working in film and engaged in filmmaking studies in college.
Erin Brown is a member of Actress 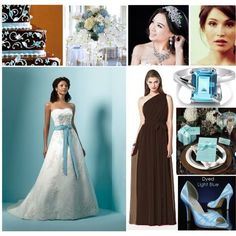 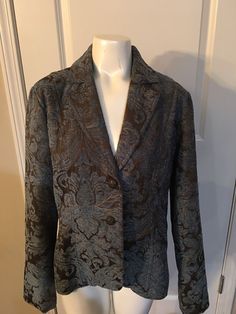 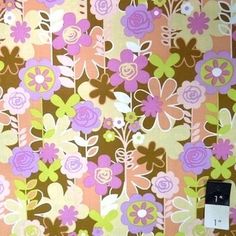 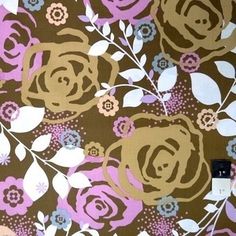 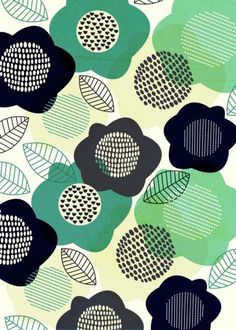 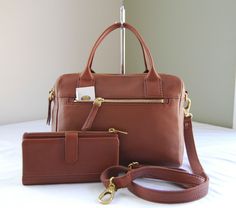 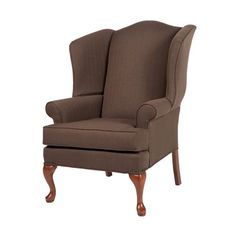 From 1997 to 2002, Brown worked for pornographic film production company Factory 2000. She signed an exclusive contract with E.I. Independent Cinema, performing mainly in softcore pornography under the stage name Misty Mundae. During this period she also appeared (as Misty Mundae) in the 1999 hardcore film Vampire Strangler alongside her then-boyfriend william Hellfire, who also directed the film.

She appeared in a Columbine massacre-inspired B movie, Duck! The Carbine High Massacre in 1999. In 2003, Brown began to perform in low-budget horror films produced by E.I. Independent Cinema's horror division Shock-O-Rama Cinema, such as The Screaming Dead, Bite Me!, Shock-O-Rama, and Chantal. At the 2006 New Jersey International Film and Screenplay Festival (later renamed the Hoboken International Film Festival), she was nominated for Best Actress, for her role in the psychological thriller Sinful.

Later in 2003, she appeared in a CKY music video for the song "Shock and Terror" directed by Bam Margera. In 2004, Brown released her short film Voodoun Blues direct to DVD through Shock-O-Rama Cinema. This film had won an award for best short film at her college film festival. Shortly after this, she sold her interest in the Misty Mundae name to EI Independent Cinema, left that company, and retired from softcore films to pursue mainstream acting.

In August 2006, Brown was cast in a major role in The Rage, directed by Robert Kurtzman, which was released on DVD in 2008. In 2007 she had a supporting role in the independent film All Along, a romantic comedy written by and starring Bill Page. She also starred in the Polonia brothers film Splatter Beach. In March 2007 she was cast in Dying God, directed by Fabrice Lambot. Dying God was released in France in 2008.

In 2009, she began appearing in the Cinemax TV series Lingerie as Stephanie.

In 2012, Lukas Persson directed a post-apocalyptic western short starring Brown called This Girl's Gun, which won her the best Actress award at the 2012 PollyGrind Film Festival.

Brown's success in horror movies was such that an item in Sci Fi Weekly included Misty Mundae on "the list of living horror icons—the ones whose movies you might pay to see or rent, the ones you'd stand in line to shake hands with or to snag an autograph from", along with Robert Englund, Linda Blair, Malcolm McDowell, Elvira, and Jamie Lee Curtis, among others.