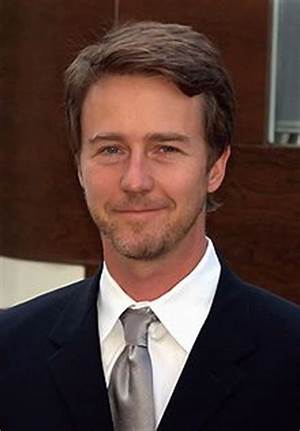 Erica McDermott was born on April 26, 1973 in Cambridge, MA. She portrayed Cindy Eklund in the sports drama The Fighter with .
Erica McDermott is a member of Movie Actress 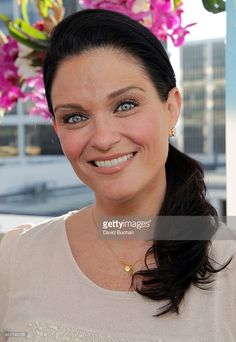 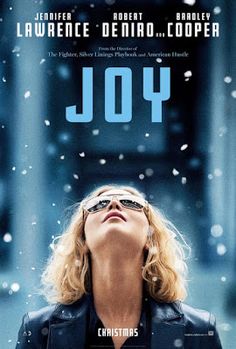 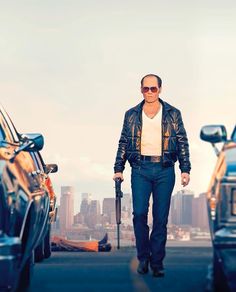 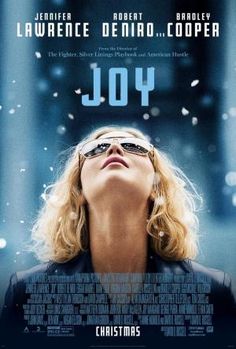 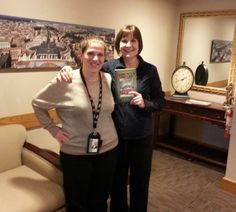 She portrayed Cindy Eklund in the Sports drama The Fighter with .

She made her acting debut in the film Knight and Day.

She guest starred on an episode of Body of Proof with .

She married Bob McDermott, and they moved to Massachusetts together.

She had a minor role in Zookeeper with Kevin James.