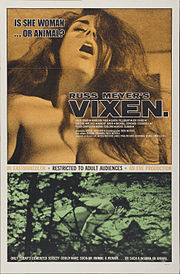 Erica Gavin was born on July 22, 1947 in  Los Angeles, California, United States, is Actress. Born and raised in Hollywood--her father was veteran character actor Fred Graff--Erica Gavin spent her teenage years as, she says, "a stoned-out hippie", and at 19 was dancing at a topless bar called Losers (with future colleagues Haji and Tura Satana). One day while waiting at her dentist's office she saw an ad in "Variety" for girls to audition for a new Russ Meyer movie. She applied, and found herself cast in the title role in the soft core classic Vixen! (1968), the first mainstream (non-porn) X-rated film. Audiences had never seen anything quite like the film, or Erica, and the movie was a financial (and, surprisingly enough, critical) smash and propelled her into virtually instant stardom. However, after only two more films--Meyer's Beyond the Valley of the Dolls (1970) and Caged Heat (1974), a Roger Corman women-in-prison picture--she abruptly left Hollywood and stayed away for almost 30 years. She has only recently taken some tentative steps at re-entering the movie business, attending a retrospective of "Vixen", setting up her own website and being scheduled to attend fan conventions.
Erica Gavin is a member of Actress 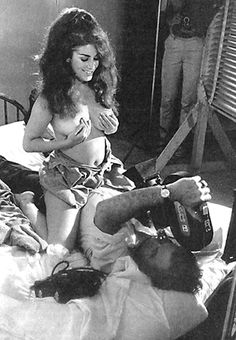 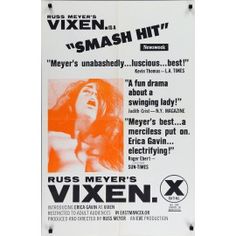 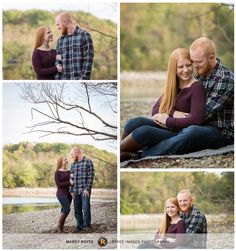 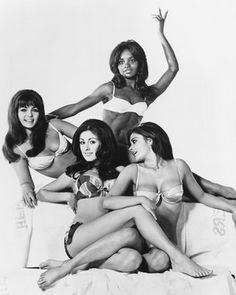 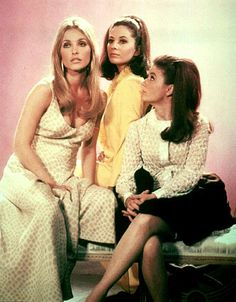 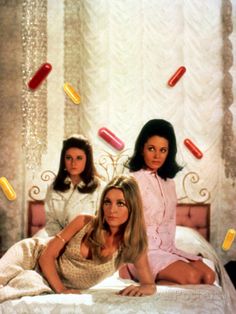 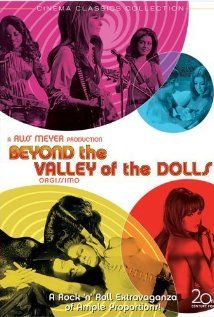