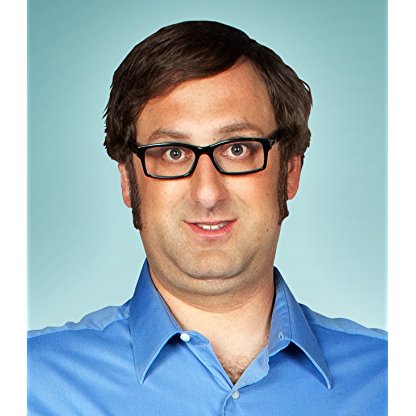 Wareheim played in several Philadelphia area bands, including the new wave punk band Twelve Tone System, of which Tim Heidecker was also briefly a member. Wareheim briefly played backup guitar for the duo Adam and Justine in the 1990s. Wareheim was also the principal Songwriter for The Science Of and had been a member of Elements of Need, I Am Heaven, and briefly with the Vampire-themed punk band Ink & Dagger. He currently is involved with the band Sola.

The Tim and Eric name was solidly branded with the release of Tim and Eric Awesome Show, Great Job! which premiered on February 11, 2007. The show is a mix of "live action, Sketch, animation, emotions, phone calls, love, etc." according to their website. The creators have described the show as the "nightmare version of television".

In a July 2008 New York Times article, it was reported that the duo was in the process of developing a surreal game show series starring Neil Hamburger, titled The New Big Ball with Neil Hamburger. Wareheim described it as a mix between "Japanese bizarre game show and The Price Is Right." In late July 2009, Neil Hamburger posted a blog on MySpace stating that a pilot had been filmed, but that Adult Swim was not satisfied and had "pulled the plug on the project."

Between May and June 2010, six episodes of an Awesome Show spin-off produced in part by Wareheim, Check It Out! with Dr. Steve Brule, were aired on Cartoon Network. The show parodied local newscasts. According to Heidecker, John C. Reilly had the original idea of giving the Dr. Steve character an entire show. 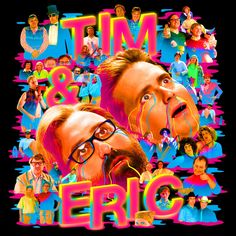