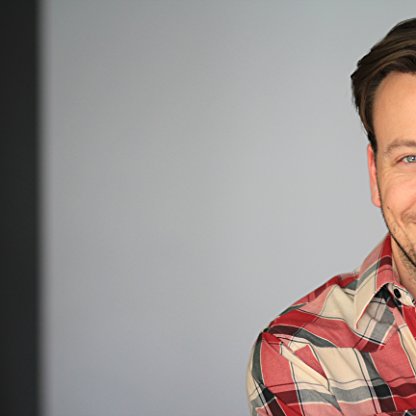 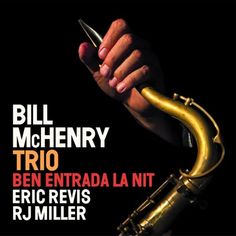 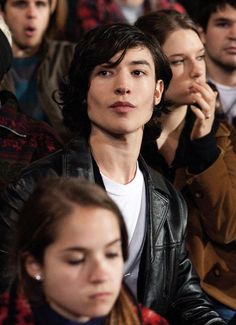 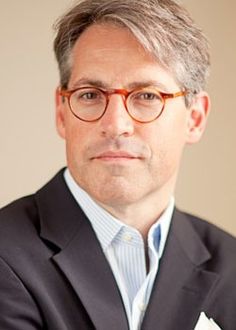 Miller was born in Canton, Ohio. He had an interest in art from a very early age, and began taking private art lessons. Miller also had a great interest in the Business world, and wanted to find a way to combine his passions into a career. He was also very inspired by Walt Disney and all that he was able to do with his Business. Sometime around 1998 Miller decided he wanted to start his own animation studio, and setoff on making his dream become a reality.

He attended Perry High School, graduating in 2000. While attending Perry High School Miller was involved in Key Club, S.A.D.D, and Student Council. He was elected vice-president of his graduating class, and earned the rank of Eagle in the Boy Scouts of America. He received his BA in Interdisciplinary Studies, and minors in Film & Video, and Communication from The University of Toledo in Toledo, Ohio in 2005. While attending college Miller studied computer animation, film, and Business.

In 2007, Miller started his career in the film industry working for DreamWorks Studios where he was a production assistant. Within the year he transferred over to DreamWorks Animation as a production coordinator on the movie "Monsters vs. Aliens" which started his almost 7-year career at the studio.

Miller lives in Granada Hills, California with his wife Karen Rhodes whom he married in September 2012. They have a son, Kelton, and a daughter Ayla.