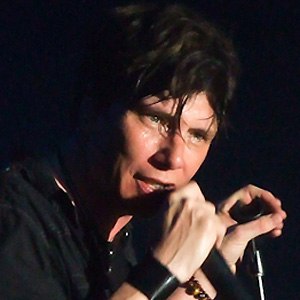 His first successful musical venture was the group 415, named after the San Francisco area code, which opened for acts like ZZ Top and Journey.

His group Mr. Big was one of the few supergroups that lasted for any significant length of time and they combined great musicianship with compelling vocal harmony.

He was born in Long Island, New York as the oldest of four children of an Irish-Italian family.

He toured in Japan with the Tak Matsumoto Group, which included Jack Blades of Night Ranger on bass. 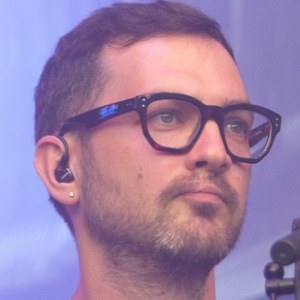