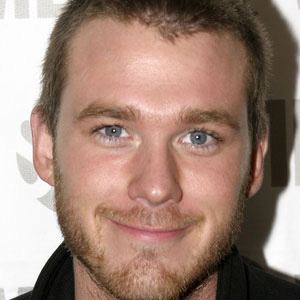 Actor who achieved fame for portraying Carey Bell on Disney Channel's So Weird.

He worked briefly as an Abercrombie & Fitch model.

He played Nick Larson in the film The Butterfly Effect 2 and Albert in the hit comedy American Pie.

He is the brother of actress Blake Lively. His parents are named Ernie and Elaine. Apart from Blake, he has siblings named Lori, Robyn and Jason. In 2005 he married Angelina Davydova.

In 2008, he made an appearance in an episode of the Kiefer Sutherland series 24.