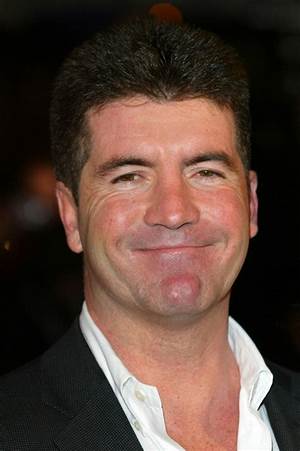 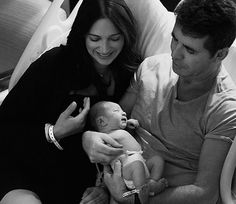 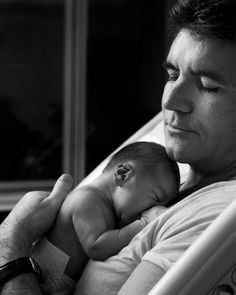 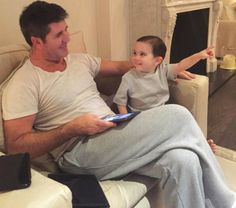 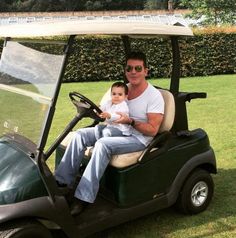 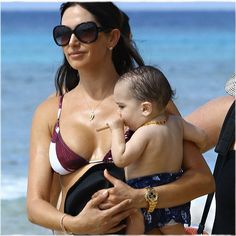 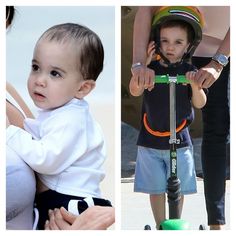 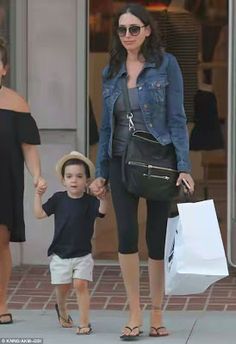 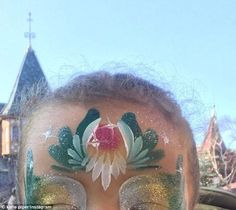 Simon was in England conducting auditions for Britain's Got Talent when Eric was going to be born, but had a plane on call to fly to Los Angeles for the birth.

His first vacation with his family was in Barbados.

His mother is Lauren Silverman. He has a step-brother named Adam Silverman.

His father served as an American Idol judge alongside fellow judge Randy Jackson.