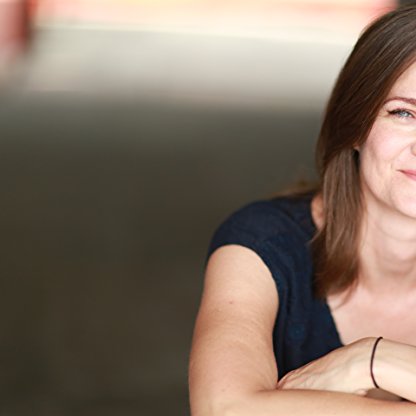 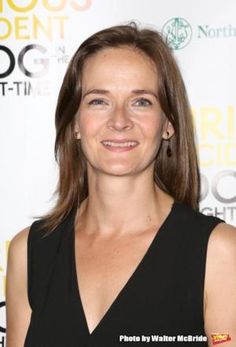 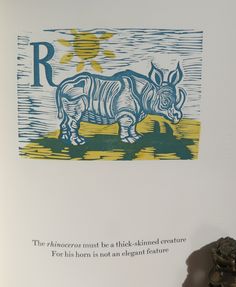 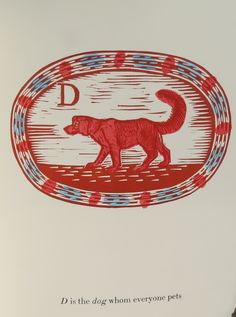 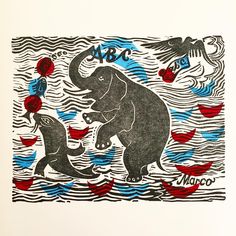 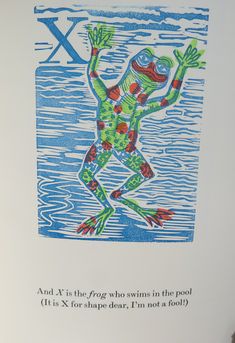 On the review aggregator website Rotten Tomatoes, the series has an approval rating of 94% based on 33 reviews, with an average rating of 6.9/10. The site's critical consensus reads, "Smartly unpredictable and led by powerful performances from a talented cast, the darkly compelling The Sinner sinks its hooks in fast and doesn't let go." Metacritic, which assigns a rating to reviews, gave the film an average weighted score of 71 out of 100, based on 23 critics, indicating "generally favorable reviews". In August 2017, it was announced as the number one new cable series of 2017, according to Nielsen delayed viewing data.