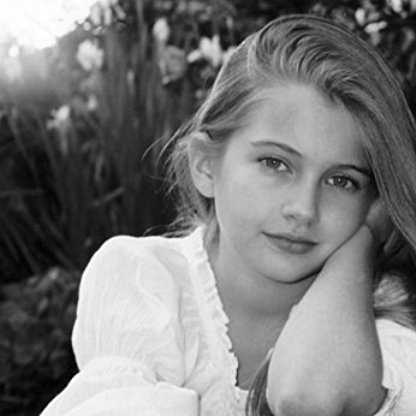 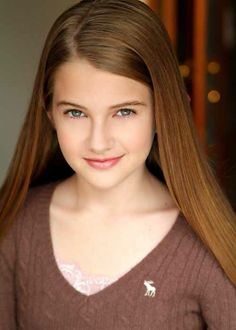 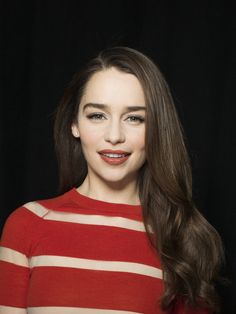 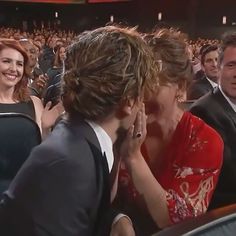 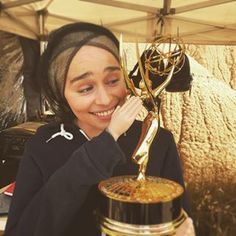 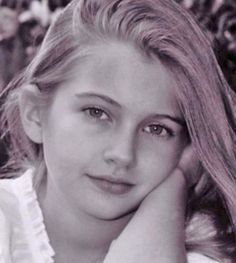 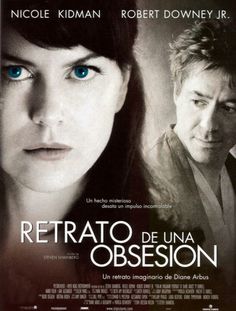 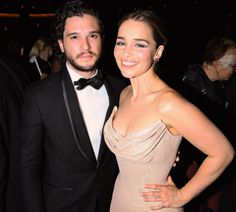 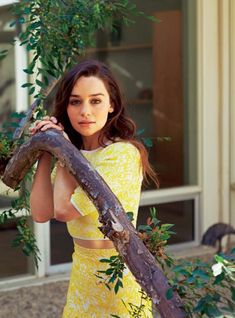 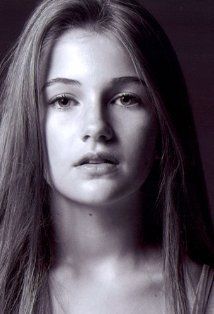 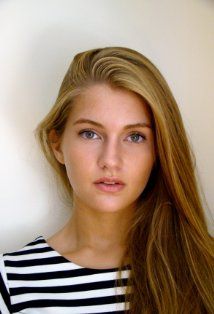 Clarke's first acting role was in the 2003 television film My House in Umbria, for which she won the Young Artist Award for Best Performance in a TV Movie, Miniseries, or Special – Supporting Young Actress in 2004. Beginning with the season three episode "Mr. Monk and the Red Herring", Clarke had a recurring role on the TV series Monk as Julie Teeger, the daughter of Adrian Monk's second assistant Natalie. She also had a role in Fur, a film released on November 10, 2006.

After the end of Monk, Clarke enrolled at Fordham University, where she earned a B.A. in Communication and Media Studies in 2014. She then began a career in the advertising industry, first as a marketer for mobile photo-sharing application Peep, and then as a media planner for Good Apple Digital, a boutique ad agency in New York's Silicon Alley.