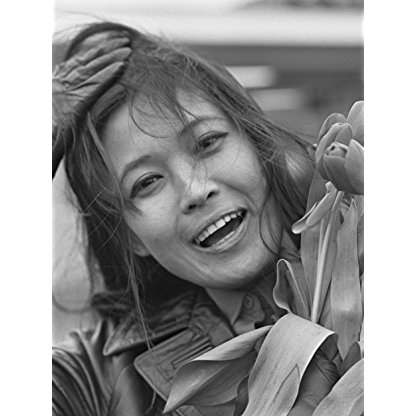 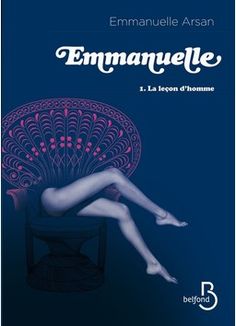 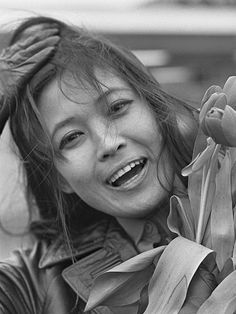 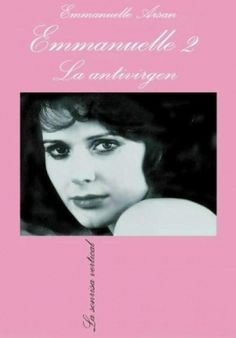 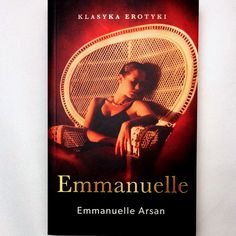 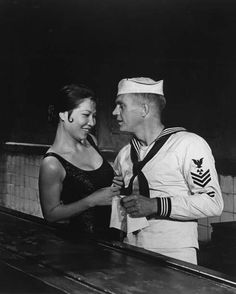 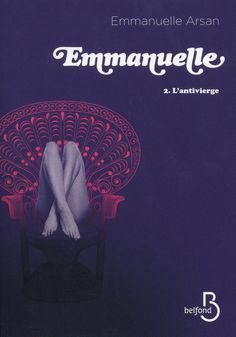 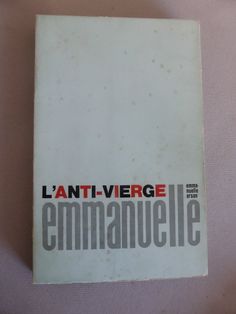 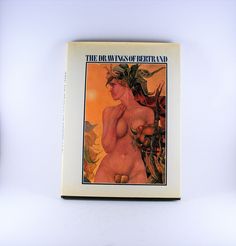 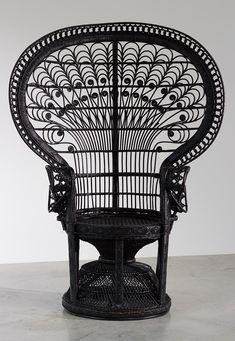 Arsan was born Marayat Bibidh on 19 January 1932 in Bangkok, Thailand, into an aristocratic Siamese family closely connected to the royal family. Marayat's family home was in the affluent Ekkamai District of the Thai capital, where she reportedly discovered her sexuality in the company of her little sister Vasana.

After attending primary school in Thailand, Marayat was sent by her parents to Switzerland to continue her studies at the extremely selective Institut Le Rosey boarding school, located in Rolle, Canton of Vaud. The school offered a bilingual English-French education to the offspring of the international elite. It was at a ball there in 1948, that the 16-year-old Marayat first met her Future husband, the 30-year-old French diplomat Louis-Jacques Rollet-Andriane. Although it was love at first sight, they did not marry until 1956, then settling in Thailand, where Louis-Jacques was given a diplomatic posting at the UNESCO mission in Bangkok.

It was within the selective atmosphere of the Sports Club that Louis-Jacques and Marayat, with their hedonistic philosophy of communal sex, quickly created a sensation among the expat interlopers, diplomats, pseudo-spies, bored spouses, and jet-setters who drifted in and out. As a result, the couple's reputation soon spread beyond the restricted circle of the initiated, and turned the Thai capital into a popular destination for swingers. It was at this time that they had their first encounter with the idle Italian Prince Dado Ruspoli, who belonged to the international playboy elite of the 1950s, and whose discourse on sex had a profound impact on Marayat and Louis-Jacques. They immediately made Dado their "spiritual guide" and "high priest of love".

The novel Emmanuelle was initially published and distributed clandestinely in France in 1959, without an author's name. Successive editions were ascribed to Emmanuelle Arsan, who was subsequently revealed to be Marayat Rollet-Andriane. Though the novel was sometimes hinted to be quasi-autobiographical, it was later revealed that the actual author was her husband Louis-Jacques Rollet-Andriane. Several more novels were published under the Emmanuelle Arsan pseudonym.

In 1963, Louis-Jacques was posted to Italy, and for five years the couple resided in both Venice and Rome, where they again met Ruspoli. He introduced them to the high society of transalpine libertinage. From 1968 to 1980, Marayat and her husband often alternated between Paris and Bangkok.

Using the screen name "Marayat Andriane", Arsan appeared in the film The Sand Pebbles (1966), and in an episode of the American series The Big Valley ("Turn of a Card", 1967). Although she signed a contract with 20th Century Fox, she never worked as an Actress for that company again. Her only other film appearance, credited as Emmanuelle Arsan, was in Laure, which was also released under the alternative title Forever Emmanuelle.

Following the success of the eponymous 1974 film adaptation of her novel, directed by Just Jaeckin, Arsan was the titular Director and scriptwriter of the film Laure (1976) about the sexual discoveries of a younger "Emmanuelle" named Laure, again in an exotic setting. The film was in fact directed by Louis-Jacques Rollet-Andriane and Roberto D'Ettorre Piazzoli, though Rollet-Andriane, reportedly frustrated by problems related to his collaboration with the Producer, Ovidio G. Assonitis, asked that Emmanuelle Arsan's name not be associated with the project, resulting in the film being credited to an anonymous Director.

At the beginning of the 1980s, Louis-Jacques and Marayat decided to settle down in France for a much quieter life. An Iranian friend offered the couple a plot of land in the south of the country, near the commune of Callas, in the Var. It was in this woodland domain they constructed their retirement place, "Chantelouve d’Emmanuelle", an isolated single-storey house built around a vast patio. Louis-Jacques continued with his writing, happy to correspond with Emmanuelle's fans under his pen name Emmanuelle Arsan, while Marayat, her dreams of stardom far behind her, was content to grow old gracefully, with the occasional visit to Bangkok. It was at this point that Nitya Phenkun entered their lives. She was an old acquaintance of Louis-Jacques, having been his secretary (and mistress) during his diplomatic posting in Bangkok, and on moving to Chantelouve, she took up her former functions, reportedly forming a threesome with the Rollet-Andriane couple.

Their idyll was shattered in 2001, when Marayat suddenly fell ill. She was diagnosed with systemic scleroderma, a rare and incurable genetic disease which had first given her trouble at the age of 20. After a period of remission that had lasted for 49 years, the disease returned and attacked her legs, causing her acute suffering and rapidly affecting her mobility. Her health further deteriorated when gangrene rapidly ensued, and both of her legs had to be amputated above the knee. She was therefore forced to spend the remaining four years of her life bedridden, being treated at home by a private nurse. Marayat Rollet-Andriane died on 12 June 2005 at Chantelouve, aged 73. Her husband Louis-Jacques Rollet-Andriane died three years later, in April 2008.

Marayat spoke fluent Thai, French and English. Her hobbies and passions included writing, reading, photography, cinema and antiques, among others. She and Louis-Jacques Rollet-Andriane had two daughters, Sophie and Danièle. She is known to have had relationships with the French beatnik Writer, mime and Photographer, Théo Lesouac’h, and allegedly with the American actor Steve McQueen, during the shooting of The Sand Pebbles, although what really went on between them remains a mystery.