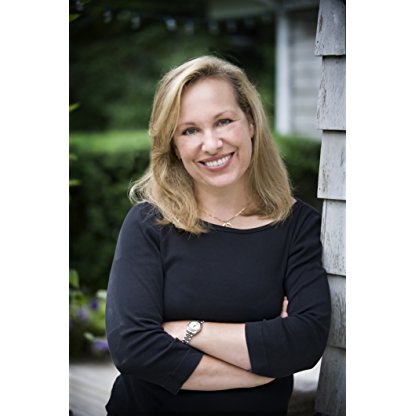 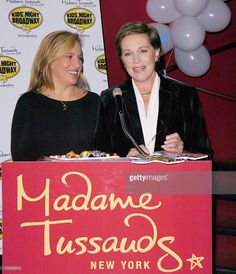 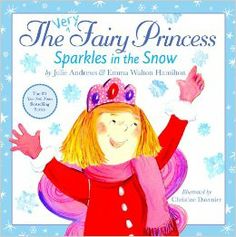 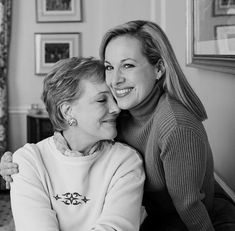 She briefly appeared as a child in Alfred Hitchcock's Torn Curtain (1966), sitting on Hitchcock's knee in his trademark cameo appearance (her mother had a leading role in the film).

In 1967, her parents divorced, and two years later her mother married film Director Blake Edwards, who became her stepfather.

In 1991, she, her husband, and veteran British-American Actress Sybil Christopher founded the Bay Street Theater in Sag Harbor, New York. This independent non-profit theatre is still in operation as of 2018. Walton-Hamilton was the theatre's Artistic co-Director and Director of Education and Programming for Young Audiences for 17 years.

In 2000, she began writing books for children in collaboration with her mother, starting with Dumpy the Dumptruck. They wrote 13 "Dumpy" books, of which 12 were illustrated by her father Tony Walton, who had remained friends with her mother despite their divorce. Walton-Hamilton and Andrews have co-written 31 children's books, including the "Dumpy" books, The Great American Mousical (2006), also illustrated by Walton, two "Bonnie Boadicea" novels for middle schoolers, the New York Times bestsellingThe Very Fairy Princess (2010) series, and two unrelated novels. They have also co-edited two anthologies of poetry and songs, and one concept book, Thanks to You: Wisdom From Mother and Child.

Walton-Hamilton has also written a book for adults, Raising Bookworms: Getting Kids Reading for Pleasure and Empowerment (2009). The book won a Parent’s Choice Gold Medal, silver medals from the Living Now and IPPY Book Awards, and Honorable Mention from ForeWord Magazine's Best Book of the Year.

Walton-Hamilton and Andrews contributed to Kate Dawson, Jodi Glucksman, and Barbara Buck-Aronica's Over the Moon: The Broadway Lullaby Project (2012), a book with accompanying CD.

In 2016 Walton Hamilton created the preschool television series Julie's Greenroom with her mother and Judy Rothman. The show stars Julie Andrews, joined by her assistant, Gus (Giullian Yao Gioiello), and the “Greenies,” a cast of original puppets built by The Jim Henson Company. The show premiered on Netflix in 2017.

She has also voiced many audiobooks, including Gitty Daneshvari’s School of Fear, Patrick McDonnell’s Me…Jane, and Nancy Tafuri’s All Kinds of Kisses. In 2010, she won the Grammy Award for Best Spoken Word Album for Children for voicing Julie Andrews’ Collection of Poems, Songs and Lullabies.