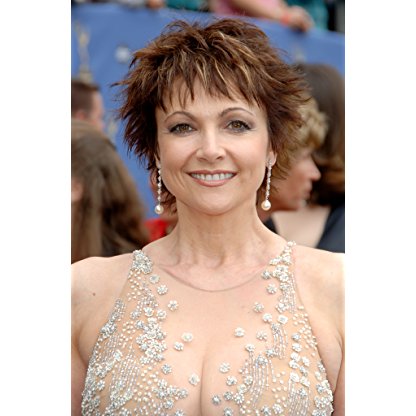 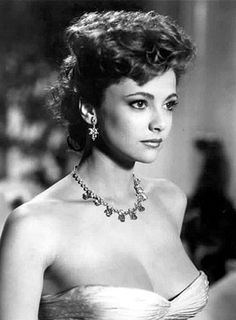 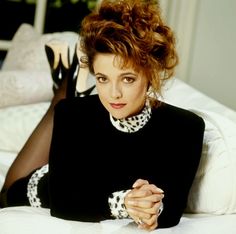 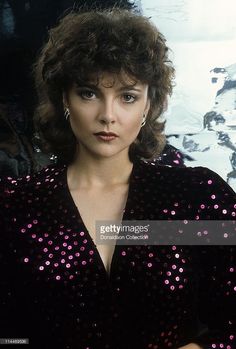 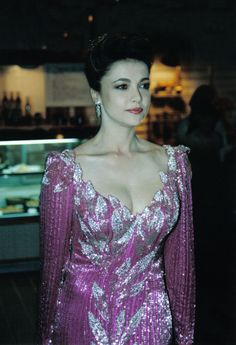 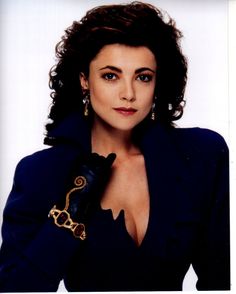 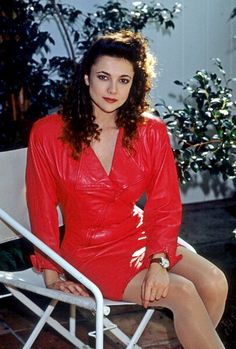 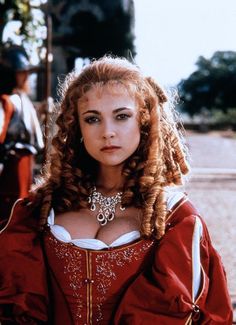 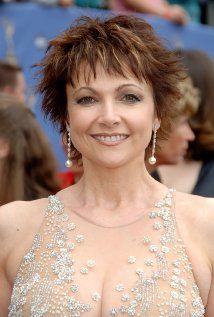 In 1983, Samms and her cousin, film Producer Peter Samuelson, co-founded the Starlight Children's Foundation, an organization that helps seriously ill children and their families cope with their pain, fear and isolation through entertainment, education and family activities. The organization was their response to losing Samms's brother and Samuelson's cousin, Jamie, who died at age nine from aplastic anemia.

In 1984 Samms and Tristan Rogers went public with their real-life romance, but the relationship ended around the time she left General Hospital the next year. Engaged to Marvin Hamlisch in the early 1980s, Samms has been married three times: to Bansi Nagji (1991–92), to Tim Dillon (1994–95), and to John Holloway (1996-2003). She and Holloway have two children.

Samms first played Holly Sutton Scorpio on the ABC daytime soap opera General Hospital from 1982 to 1985. With Samms choosing to leave the series amicably to go to ABC's Dynasty, her character Holly seemingly perished in a plane crash. On 10 April 1985 Samms appeared in the fifth season episode "Kidnap" as Fallon Carrington Colby, a role originated by Pamela Sue Martin in 1981. The character was immediately transplanted into the new Dynasty spin-off The Colbys for two seasons (1985–1987), until reintroduced back into Dynasty in the 23 September 1987 eighth season premiere "The Siege - Part 1." Samms remained with Dynasty for two seasons until its last episode on 11 May 1989. She later returned for the 1991 miniseries Dynasty: The Reunion. After the show's run, Samms did some films which failed to get her noticed. She stayed with television. In 1989, Samms made a guest appearance on the sitcom, My Two Dads playing Marcy Bradford, the deceased mother of Nicole Bradford (Staci Keanan) and the woman whom the two fathers (Paul Reiser; Greg Evigan) fought over.

Samms twice declined offers to appear in Playboy, once during her run on General Hospital and the second during Dynasty. Instead, she appeared on the cover of the February 1988 issue of Inside Sports in a bikini, as well as additional swimsuit shots inside the magazine.

"Fan favorite" Samms had been so popular at General Hospital that Holly was brought back from the dead in January 1992 after a seven-year absence. She stayed in the role until 1993, during this time also playing Holly's lookalike half-sister Paloma, a heroic revolutionary. In 1995, Samms appeared as the villainous Grayson Louder in the prime time soap opera Models Inc., a spin-off of Melrose Place, both produced by former Dynasty Producer Aaron Spelling. Perhaps there was a hint of Dynasty in the romantic crime drama for TV, Treacherius Beauties. Set on a country horse stud, she played opposite a strong but silent male lead, played by Bruce Greenwood. The issues explored in the film about jealous love, struck a similar chord to the hit serial.

Samms appeared in four episodes of the BBC series Holby City in 2003, and had a small run on the BBC daytime series Doctors in 2005. She made a seven-episode return to General Hospital as Holly in February 2006. After serving as a presenter (alongside General Hospital co-star Tristan Rogers) for the Daytime Emmy Awards on 28 April 2006, she reappeared on General Hospital for a three-week run starting 1 May 2006, and then again on 30 June 2006. She subsequently stepped into the BBC Children in Need reality series Celebrity Scissorhands as a hairdresser from 3–17 November 2006. On 20 September 2007 Samms guested on the long-running ITV series The Bill as drug addict Ella Winstanley.

In August 2009 Samms performed at the Sadler's Wells Theatre in Shall We Dance, a dance revue of musicals by Richard Rodgers, choreographed by Adam Cooper who stars, alongside his wife Sarah Wildor.

Samms has continued to make appearances on General Hospital after her original run, including May 2009, March 2012 and August 2013.

In June 2014 Samms was announced as a contestant in BBC gymnastics show Tumble. She was the second Celebrity to be eliminated.

Samms was appointed Member of the Order of the British Empire (MBE) in the 2016 Birthday Honours for services to seriously and terminally ill children.