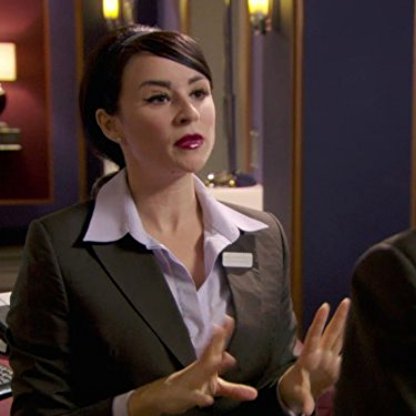 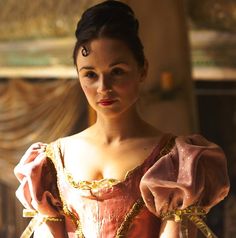 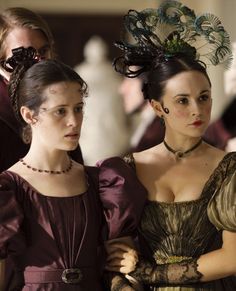 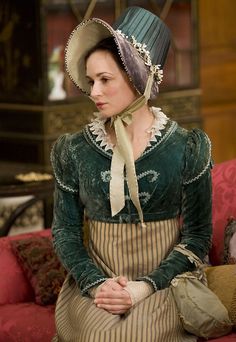 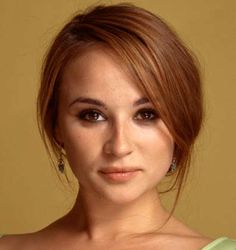 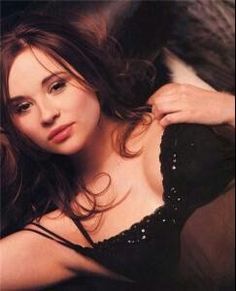 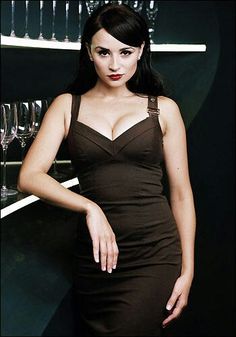 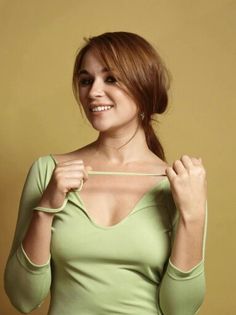 The daughter of a nurse and a Royal Navy submariner, Pierson was born Emma Jane Pierson on 30 April 1981 in Plymouth, Devon. Her father, Charles, was stationed at Faslane Naval Base on the Clyde where Emma spent the first four years of her life.

After leaving school in 1997, Pierson performed in amateur productions with the North Bradley players, appearing in a number of plays including Chekhov's Uncle Vanya.

Pierson has continued to appear in comedy series, including various episodes of the Channel 4 Sketch show Armstrong and Miller, Beast with Alexander Armstrong and The Worst Week of My Life with Ben Miller. In 2002, following the departure from the series of Julia Sawalha, Pierson played new character student barmaid Connie in the second series of sitcom Time Gentlemen Please, written by Al Murray and Richard Herring, and appeared in an episode of the sitcom Coupling.

In 2005, Pierson played the role of policewoman Justine Hopkin in the two-part ITV drama, Bloodlines. She has since acted in many more dramas, such as Riot at the Rite, a period drama about Russian Dancer Nijinsky, and Hotel Babylon, a BBC series based on the book of the same name by Imogen Edwards-Jones and portraying life behind the scenes in a London hotel.

British indie movie The Lives of the Saints, Pierson played a character called Tina, the film was released in 2006. This was her first major movie role, after brief roles in Virtual Sexuality and Guest House Paradiso early in her career.

Pierson's career has also included roles in comedy dramas such as Bedtime and Legend of the Tamworth Two. Also Emma in 2010 is starring in the Radio 4 comedy series "House on Fire".