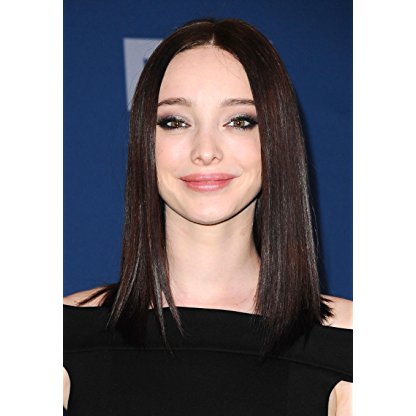 Emma Dumont was born on November 15, 1994 in  Seattle, Washington, United States, is Actress, Director, Producer. Emma Dumont has been featured in the network dramas "The Gifted" and "Aquarius." Her other television credits include "[email protected]", "The Magicians", "Bunheads", "Pretty Little Liars", "The Fosters" and "Mind Games."On film, she next will star in the upcoming thriller "What Lies Ahead," alongside Rumer Willis. Additional film credits include "Inherent Vice," and L.A. Film Festival-favorite "Dear Lemon Lima" and the independent dramedy "True Adolescents." She also starred opposite Callie Thorne in the feature film "Thinspiration."Dumont grew up in Seattle and began performing in community theater at age six. She is a trained ballerina who has studied at the Bolshoi Ballet Academy, Pacific Northwest Ballet School, Joffrey Ballet School and the American Ballet Theatre School. She currently lives in Los Angeles.
Emma Dumont is a member of Actress

Dumont's first film role was in True Adolescents in 2007 at age 12 (released 2009) alongside Melissa Leo and Mark Duplass. She later appeared in the movie Dear Lemon Lima in 2008 (released 2009). Both of these movies filmed in Dumont's hometown of Seattle.

In 2011, she was cast in a lead role in Academy Award winner Stephen Gaghan's NBC pilot METRO, alongside Noah Emmerich and Jimmy Smits. In October 2011 Dumont was cast in the ABC Family original series, Bunheads, starring Sutton Foster and Kelly Bishop. Throughout 2012 and early 2013, she portrayed Melanie Segal, who attends the dance academy run by the lead's mother-in-law in the TV series.

Also in 2012, she appeared in the independent film Nobody Walks alongside Dylan McDermott, John Krasinski, Jane Levy, Olivia Thirlby, and Rose Marie DeWitt. In 2011, she was introduced to robotics through the FIRST Tech Challenge and the Girl Scout sponsored Team 25.

In Fall 2013, Dumont became an FRC team mentor. In 2014 Dumont filmed two television pilots for NBC: Aquarius, which ran for two seasons, and Salvation (starring Ashley Judd), which was not picked up as a series. In March 2017, she was cast in Fox's pilot for an X-Men television series, The Gifted. which was picked up to series in May 2017 and premiered the same year, in October. 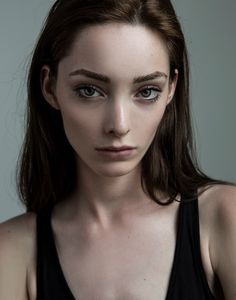 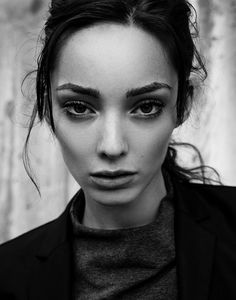 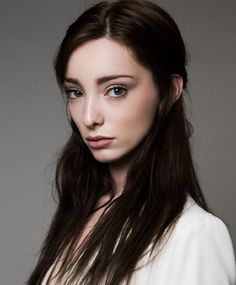 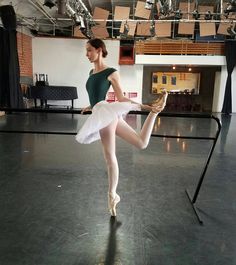 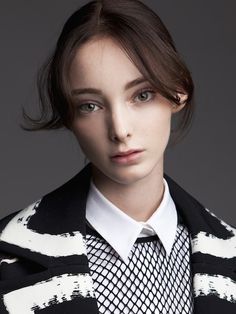 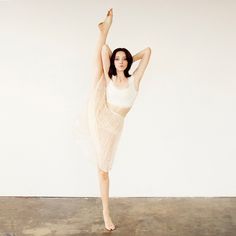 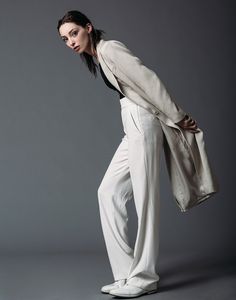 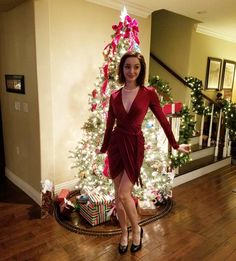 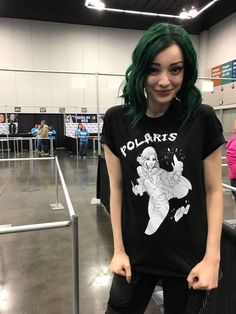 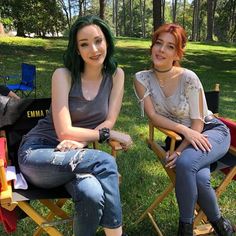