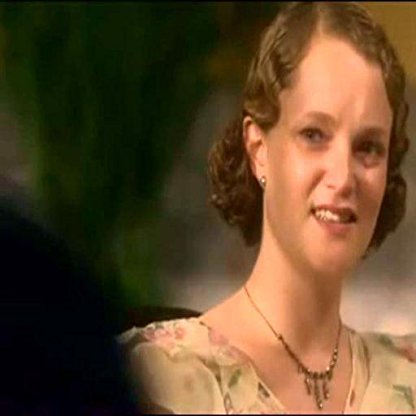 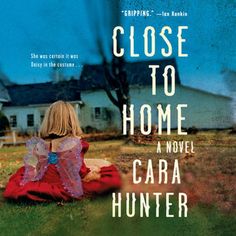 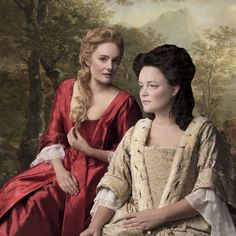 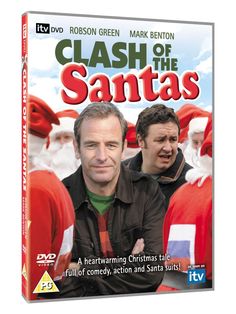 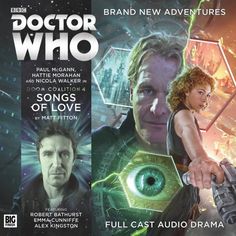 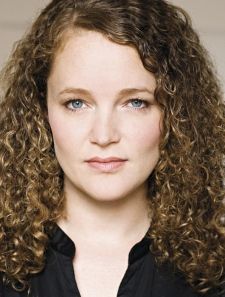 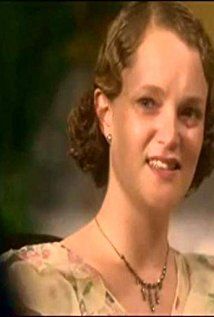 On stage she won the UK Theatre Awards for Best Actress in a Supporting Role for her performance in The Master Builder in 2000. Her other stage work includes Tales from Hollywood, Losing Louis at the Trafalgar Studios in London and in 2006 Women Beware Women for the Royal Shakespeare Company in Stratford-upon-Avon. She was nominated for "what's on stage" award in 2011 for her role as Elizabeth Proctor in The Crucible at Open Air Theatre, Regent's Park.

In 2015 she appeared as Mabel Grayson in the BBC TV series Father Brown episode 3.9 "The Truth in the Wine". The same year, she appeared as the eponymous monarch in the RSC's production of Helen Edmundson's Queen Anne.