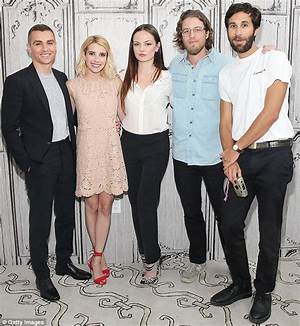 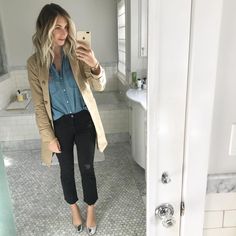 In 1984, at the age of six, Schulman was cast in the role of Harriet on the pilot for Small Wonder. The show ran for four seasons and 96 episodes. Schulman's childhood work, though often later lampooned for its perceived kitsch, received recognition by her contemporaries: she twice won Young Artist Awards and was nominated for the peer honor three other times. Additional television credits include Finders Keepers, Hotel, Mr. Belvedere, ALF and The Wonder Years.

Schulman married Derek Webster in 2002; the couple have four children.

At 17, Schulman began a career shift away from the cameras. In 2008, after 13 years as the head of Acme Talent & Literary's Commercial Division, Schulman relocated her department to its current home at Talentworks. Schulman teaches acting in Connecticut.