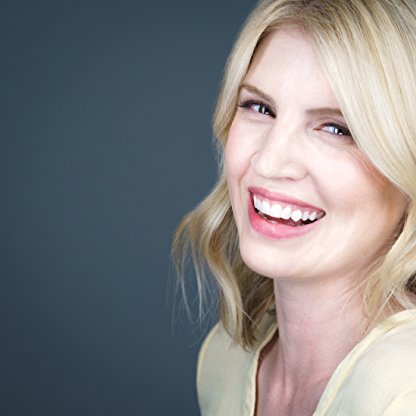 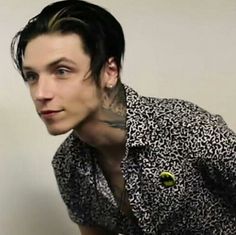 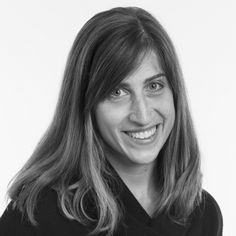 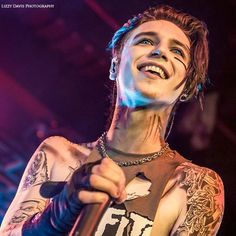 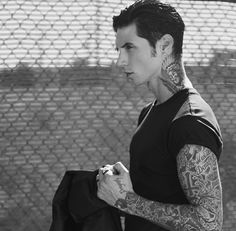 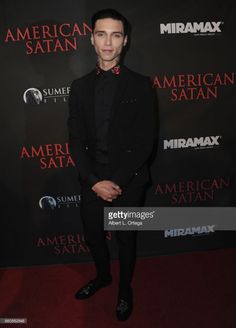 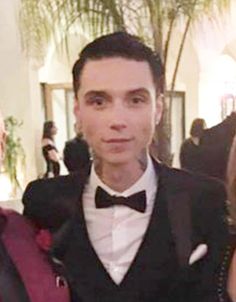 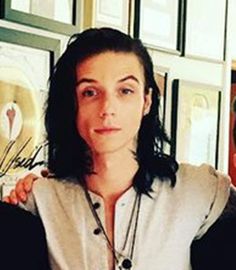 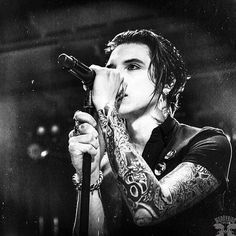 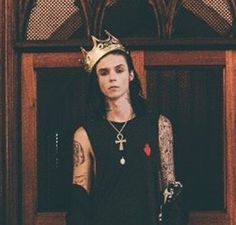 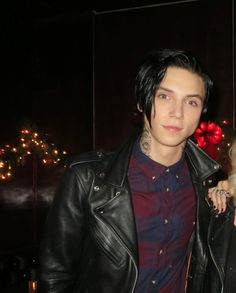 Perkins was born in Vancouver, British Columbia. As a child Actress she was in three made-for-television films: Small Sacrifices (1989), Anything to Survive (1990), and Stephen King's It (1990).

In 1998, Perkins took a supporting role in the Canadian TV crime-drama series Da Vinci's Inquest as Carmen in the episode "The Most Dangerous Time." She returned to the series in 2001 to take a recurring, supporting role as the prostitute Sue Lewis for a further 34 episodes, a role which earned her a Leo Award for Best Supporting Performance in 2003.

In 2009 and 2011, she appeared as "superfan" Becky Rosen in the CW TV series Supernatural.