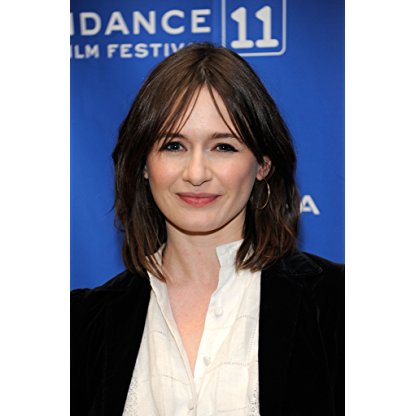 Emily Mortimer was born on December 01, 1971 in  London, England, United Kingdom, is Actress, Writer, Producer. English actress Emily Kathleen Anne Mortimer was born in Hammersmith, London, England, to writer and barrister Sir John Mortimer and his second wife, Penelope (née Gollop). She was educated at St Paul's Girls' School in West London, and it was whilst there she began acting. Mortimer moved on from school to Lincoln College, Oxford University, where she studied English Literature and Russian, and spent two terms at the Moscow Arts Theater Drama School, studying acting.While appearing in an Oxford University student production, Mortimer was spotted by a TV producer who cast her in an adaptation of Catherine Cookson' s The Glass Virgin (1995). She made her feature film debut in 1996 alongside Val Kilmer in The Ghost and the Darkness (1996). Roles in various projects have followed, including Elizabeth (1998), Love's Labour's Lost (2000), Match Point (2005), Lars and the Real Girl (2007), Dao Kinh Hoang (2010) and Hugo (2011).During the making of Love's Labour's Lost (2000), Mortimer met her husband Alessandro Nivola. The couple have two children, Samuel and May.
Emily Mortimer is a member of Actress

Mortimer performed in several plays while studying at Oxford University. While acting in a student production she was spotted by a Producer who later cast her in the lead in a television adaptation of Dame Catherine Cookson's The Glass Virgin (1995). Subsequent television roles included Sharpe's Sword (1995) and Coming Home (1998). She followed this with the 1996 television film Lord of Misrule, directed by Guy Jenkin and filmed in Fowey, Cornwall.

Also in 1996, Mortimer appeared in her first feature film opposite Val Kilmer in The Ghost and the Darkness, and in the Irish coming-of-age story, The Last of the High Kings.

In 1998 she appeared as Kat Ashley in Elizabeth, and played Miss Flynn in the television mini series Cider with Rosie, which was adapted for television by her father. In 1999, she played three roles that raised her profile outside the United Kingdom: she was the "Perfect Girl" dropped by Hugh Grant in Notting Hill; Esther in the television mini series Noah's Ark; and Angelina, the star of the film within a film in Scream 3.

In 2000, Mortimer was cast as Katherine in Kenneth Branagh's musical adaptation of Love's Labour's Lost, where she met actor and Future husband Alessandro Nivola. She took on her biggest role in an American film to date, playing opposite Bruce Willis in Disney's The Kid. In 2002, she had a major role in The 51st State (also known as Formula 51), starring opposite Samuel L. Jackson and Robert Carlyle.

In 2000, Mortimer met American actor Alessandro Nivola, while both were starring in Love's Labour's Lost. The couple married in the village of Turville in the Chilterns, Buckinghamshire, on 3 January 2003. The Mexican punk band Los Super Elegantes performed at their wedding. They have two children.

Mortimer played an aspiring Actress opposite Andy García in City Island (2009) and as Rachel Solando in Martin Scorsese's 2010 film Shutter Island. She played Leonie Gilmour in Leonie, released in the autumn of 2010. In 2011, she had a role in Our Idiot Brother as Liz, the sister of Paul Rudd's character. Also in 2011, she started work with the acclaimed Screenwriter and Producer Aaron Sorkin as Mackenzie McHale in HBO's The Newsroom. In January 2013 it was announced that Mortimer would be co-creating and starring in the comedy series Doll & Em for Sky Living, along with her longtime friend, Actress and Comedian Dolly Wells. 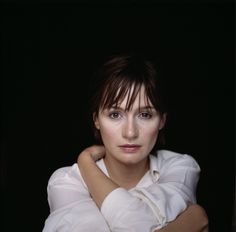 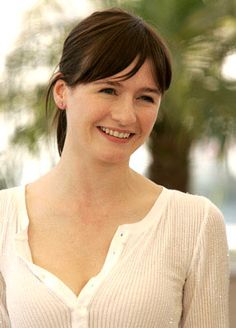 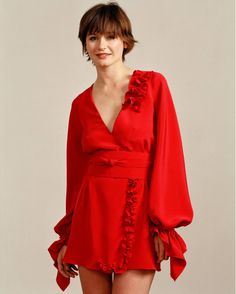 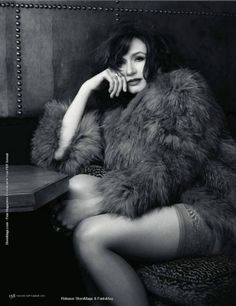 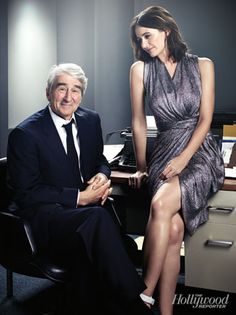 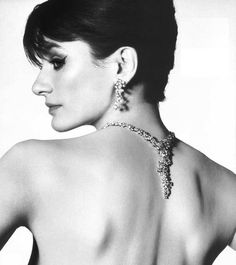 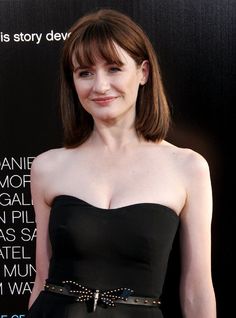 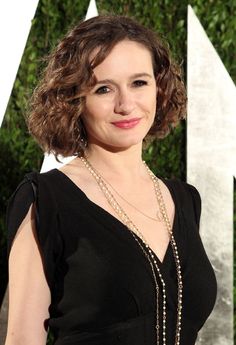 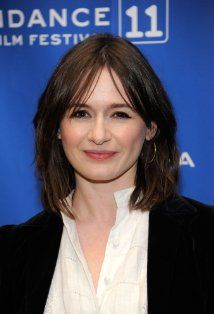