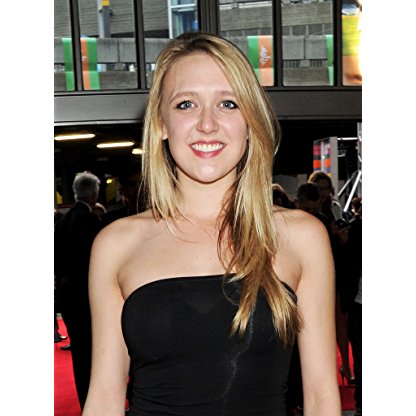 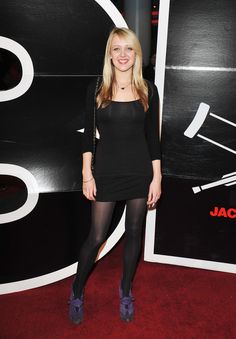 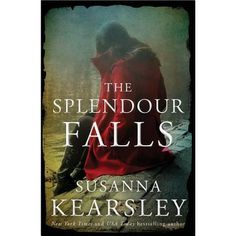 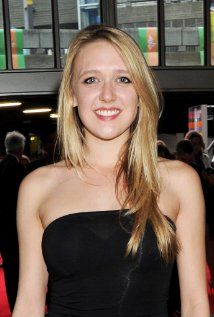 In December 2011, Head played Melissa Milcote in the Bristol Old Vic production of Helen Edmundson's Coram Boy at the Colston Hall in Bristol.

In 2013, it was announced she would be appearing in the forthcoming Bravo drama Rita, playing the title character's daughter.

In September 2016, it was announced Head would be joining the cast of the popular soap opera Emmerdale, playing the role of Rebecca White. Rebecca is the daughter of Lawrence White (John Bowe), half-sister of Chrissie White (Louise Marwood) and aunt of Lachlan White (Thomas Atkinson). Head made her first appearance as Rebecca on 11 October 2016.