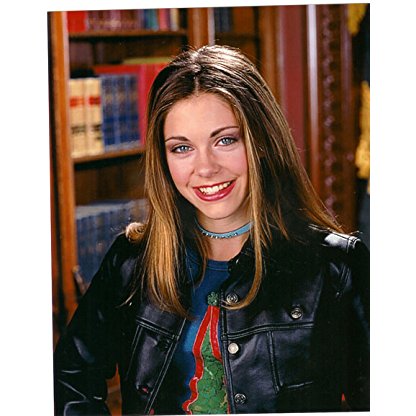 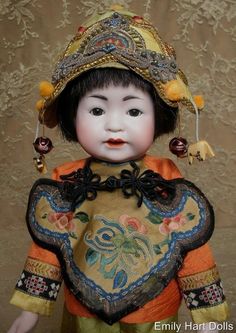 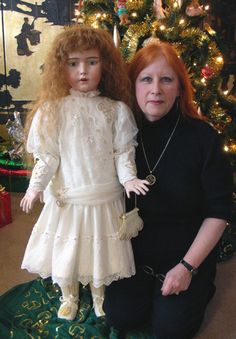 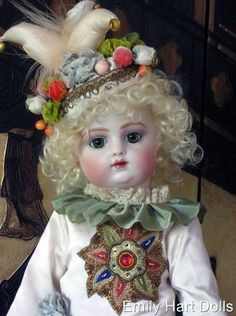 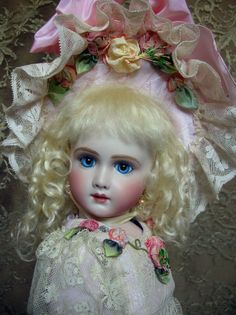 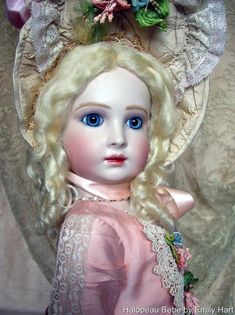 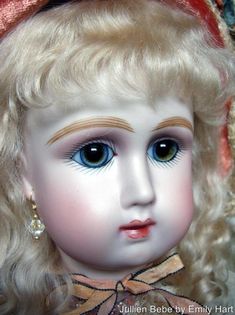 Hart is the daughter of television Producer Paula Hart and william Hart, a businessman. She has six sisters (three of whom are half-sisters) and one brother. Her stepfather (since 1994) is television executive Leslie Gilliams.

In 1998, she won a Young Artist Award for her role in the television movie The Right Connections. She was also nominated that year for a guest appearance on the series Sabrina, the Teenage Witch, which her sister Melissa Joan Hart starred in. A later episode of that series, entitled "Witchright Hall", served as a pilot for a possible spin-off series starring Hart as Sabrina's younger cousin Amanda, but the show was not picked up by the WB.

In 1999, Hart was cast in the title role of Sabrina: The Animated Series while her older sister Melissa co-starred as Hilda and Zelda Spellman, for which she was nominated for Young Artist Awards in 2000 and 2001, winning the second of the two. Also in 2001, Hart starred as the teen-aged Shirley Temple in the TV movie Child Star: The Story of Shirley Temple.

In 2003, she won another Young Artist Award for a guest appearance on the series Sabrina, the Teenage Witch.