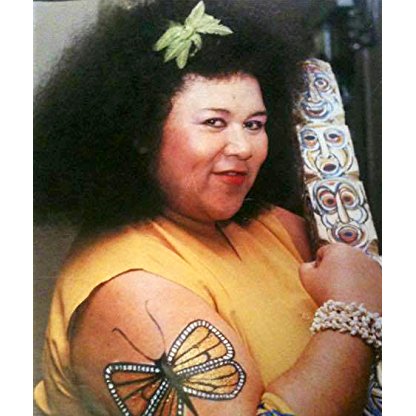 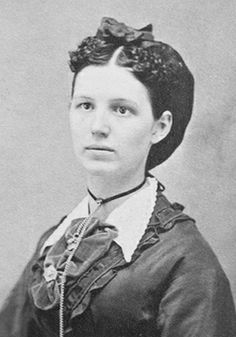 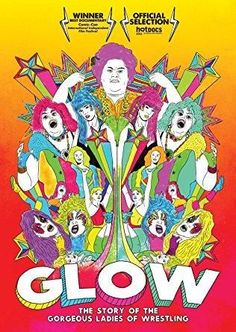 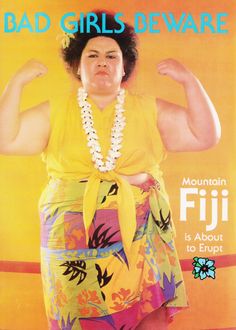 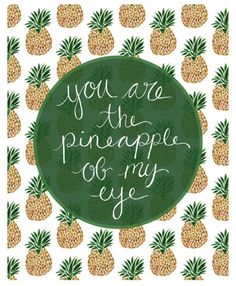 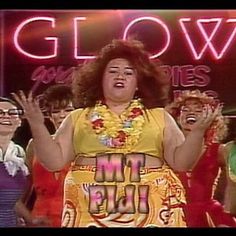 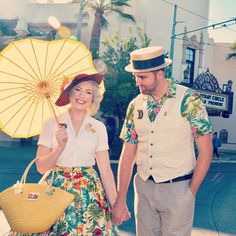 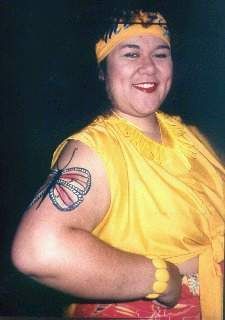 A 1975 graduate of Buena Park High School, Dole threw the shotput over 50 feet. Through the year 2000, only two other California high school girls had achieved the feat. She qualified for two Olympic Trials finishing fifth in 1976 and seventh in 1980. Both Trials were won by Maren Seidler during her 4 Trials winning streak. Dole joined Seidler and several other elite athletes of the period in playing supporting roles in the film Personal Best starring Mariel Hemingway and Scott Glenn, released in 1982.

In 1985, as Mt. Fiji occasionally elongated to Mountain Fiji, she was part of the original cast of the Gorgeous Ladies of Wrestling. At 350 pounds, she dwarfed all of the other members of the cast, the closest competitor being the glamazon queen Matilda the Hun, who she feuded with for the first two seasons. During those first two seasons she was also given a kayfabe little sister, Little Fiji, who as one of the smallest members of the cast always needed rescuing. For the third and fourth seasons she was given a new nemesis, Big Bad Mama. There were many gimmick matches and handicap situations, to the extreme of Fiji being chained to the ringpost. Throughout her run with the promotion, she never lost a match. It was a notable event if she was knocked off her feet.

Wrestling led to other appearances, on the short lived Hard Time on Planet Earth, on the Carol Burnett Show spin-off Mama's Family and in the Pauly Shore romp, Son in Law. She also appeared in an audience polling group with nine other female Wrestlers on the CBS daytime version of Card Sharks in 1988 and picked up host Bob Eubanks.

Toward the end of the series, while segments of Life in the GLOW House were being shot for season four, Dole's family was involved in an incident with the Los Angeles County Sheriff's Department on February 11, 1989. The incident involved an overwhelming force of sheriffs in riot gear invading the family home in Cerritos, California during a bridal shower for Dole's sister, Melinda. Much like the Rodney King incident two years later, the event was videotaped by a neighbor, Doug Botts, showing the police beating 36 members of the family. After being a TV Celebrity for three years on National TV, the massive Dole took a passive stance, arms folded in the middle of the street, where the video showed her being beaten to the ground with police batons and flashlights. All 36 members of the party, all Samoan, were beaten and arrested. The Samoan-American community was angered, contending the incident was racist in nature. The family represented by Garo Mardirossian sued the Sheriff's Department and won a $24,850,000 jury verdict with interest. The legal process included taking the depositions of Sheriff Sherman Block and over 50 deputies. In response, Dole said, "Thank God it's over with. This goes to show that in the United States of America, justice does prevail. Nine years is a long, long time. We can forgive, but we cannot forget."

Emily Dole was interviewed and featured in the 2012 documentary film GLOW: The Story of the Gorgeous Ladies of Wrestling.

Dole had many health problems over the years and had been staying in an assisted living facility. In 2008 Dole got up to 425 pounds but then turned things around and cut her weight down to 235 pounds. In 2012 she was featured on GLOW: The Story of the Gorgeous Ladies of Wrestling where she was struggling with her health issues. On January 2, 2018 she died at the age of 60.