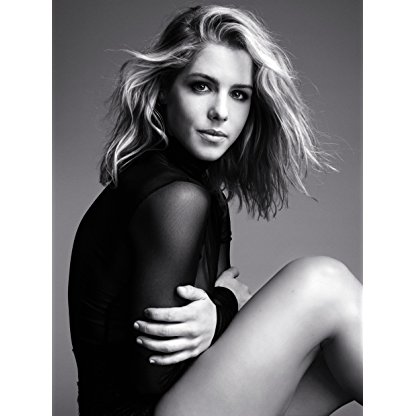 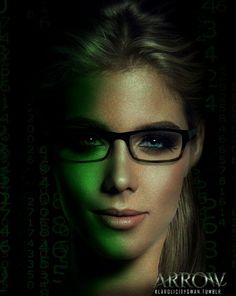 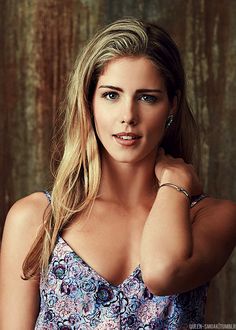 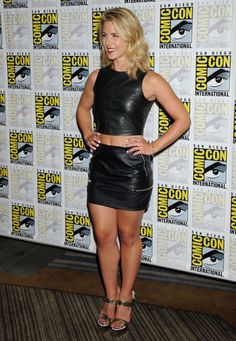 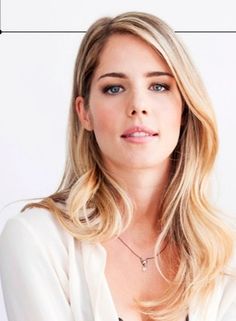 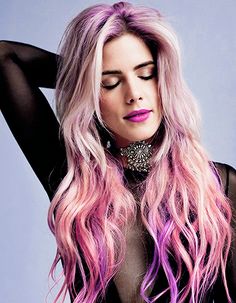 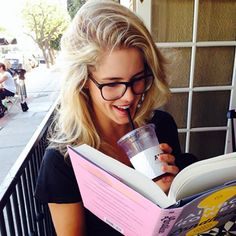 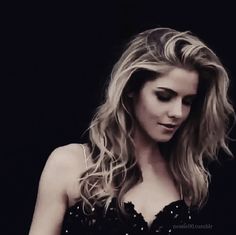 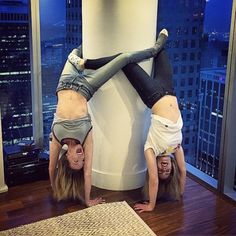 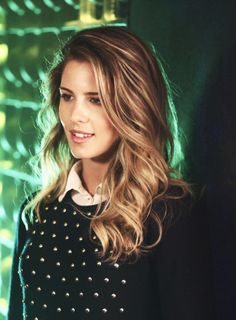 Rickards appeared in the video of the Nickelback single "Never Gonna Be Alone" in 2008 and, after some minor roles, was cast as Felicity Smoak in the TV series Arrow in 2012. Originally signed as a one-episode guest star, positive reaction from her co-star Stephen Amell and from Warner Brothers Producer Peter Roth before the show aired, led to her being signed on as a recurring star for the rest of show's first season. The success of the character, coupled with positive fan response, led to her being made a series regular from the second season onwards. The following year she landed the role of Lauren Phillips in the television movie Romeo Killer: The Chris Porco Story.

In 2015, she had a supporting role in the Oscar nominated film Brooklyn. In 2016, Rickards was cast in the movie Slumber, alongside Darby Stanchfield and Meaghan Rath. In the same year she was also cast in Aisha Tyler's feature film directorial debut, Axis, which raised funds through a Kickstarter campaign, and co-starred, alongside Josh Dallas and Tom Cavanagh in the super-hero themed short film Sidekick, directed by Arrowverse alum Jeff Cassidy. In 2017, she starred alongside Jana Winternitz and Matthew Glave in the Michael Gallagher directed comedy film Funny Story. The film premiered at the 2018 Slamdance Film Festival. It went on to win the Audience Award at the 2018 Sonoma International Film Festival.