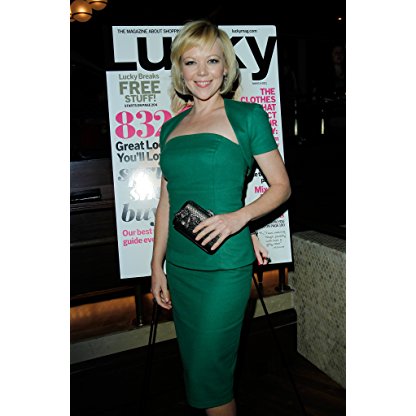 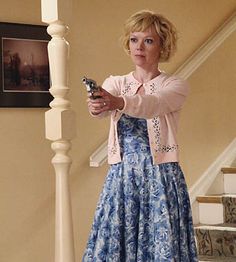 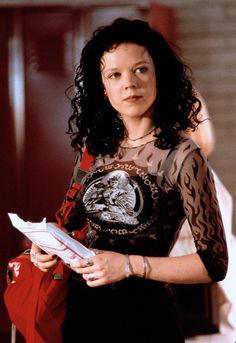 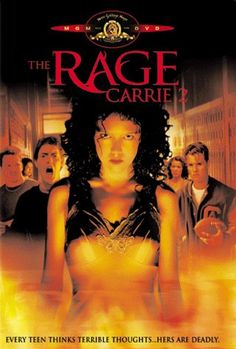 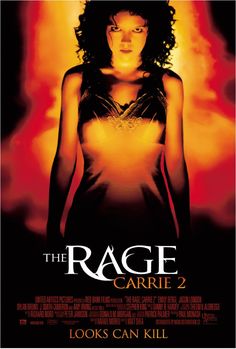 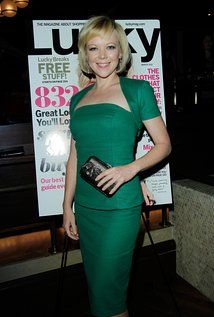 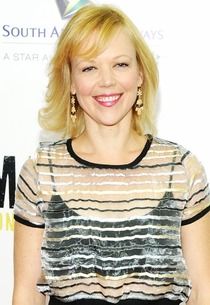 Emily Bergl, an incandescent kewpie doll with a bright Betty Boop-inflected chirp, a defiant flounce and a sharp comedic edge, took the Oak Room of the Algonquin Hotel by storm on Tuesday evening. Her sensational show, "Kidding on the Square" may have played elsewhere, but arriving at the staid Oak Room it felt like a gust of fresh air that could knock you off your feet.

Bergl was born in Milton Keynes, Buckinghamshire, England, to an Irish mother and an English Architect father. She stopped speaking with an English accent after moving to Glenview, Illinois with her family when she was a child. She attended Glenbrook South High School and Grinnell College, where she was the lead in several school productions. She graduated Phi Beta Kappa in 1997 with a Bachelor of Arts degree in English and theatre. During her college years, she spent a semester (Spring 1996) studying with the National Theater Institute at The Eugene O'Neill Theater Center. She has a brother.

Bergl's big break came with the lead role of Rachel Lang in the 1999 film, The Rage: Carrie 2, the sequel to the 1976 supernatural thriller Carrie. Much of her acting also takes place on television. Bergl has appeared in episodes of the TV shows Gilmore Girls, CSI: Miami, Medium, Law & Order: Criminal Intent, NYPD Blue, and Star Trek: Enterprise. She also appeared in the psychological thriller Chasing Sleep, opposite star Jeff Daniels. Bergl had a major role in the Steven Spielberg 2002 miniseries Taken.

She was nominated in 2000 and 2003 for a Saturn Award by the Academy of Science Fiction, Fantasy and Horror Films for Best Performance by a Younger Actor/Actress for The Rage: Carrie 2 (1999) and for Best Actress in a Television Series for Taken (2002), respectively.

Recently, Bergl played in Becky Shaw at Second Stage Theatre in New York in the beginning of 2009. As of the season's second episode Bergl played Paul Young's new wife, Beth, in the seventh season of Desperate Housewives.

Since 2010, Bergl has performed a cabaret show called Kidding on the Square, which had a run in the summer of 2010 in Los Angeles and New York City, then later in Chicago. In September 2011, with the show in New York, the New York Times wrote of her performance: