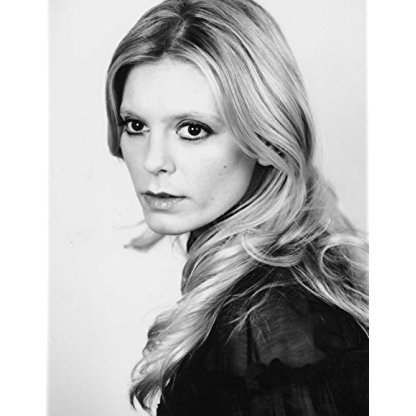 Fox first appeared as Georgiana, the sister of Colin Firth's Mr. Darcy, in the 1995 television adaptation of Pride and Prejudice, followed by her role as the second Mrs. de Winter in the 1997 television adaptation of Rebecca, opposite Charles Dance. In 1998 she starred with Ben Miles in the adaptation of Catherine Cookson's The Round Tower as the young Vanessa Radcliffe, a wealthy girl from an affluent family who is forced to leave her home after becoming pregnant. Fox played Jeannie Hurst in the 2000 remake of Randall and Hopkirk. In 2002 she starred in The Pianist as Dorota, a beautiful, blond, non-Jewish Cellist who adores the playing of the Polish-Jewish Pianist and Composer Władysław Szpilman (played by Adrien Brody). The film was directed by Roman Polanski. In 2003, she played Jane Seymour in a two-part television biographical film about King Henry VIII. She also played the title role in Katherine Howard, directed by Robin Lefevre at the Chichester Festival Theatre in 1998.

In 2000 Fox was engaged to the Comedian Vic Reeves and subsequently dated Toby Mott. In July 2005, she married the British actor Jared Harris, the son of the Irish actor Richard Harris. The couple announced their split in 2008, and Harris filed for divorce in January 2009. The divorce followed the breakdown of their long-distance relationship and her having a miscarriage in 2007.

In 2004, she joined the cast of the crime drama, Silent Witness. As of 2018, she is still in the show and has now played the role of Nikki Alexander for fourteen years. Also in 2004, she played Lady Margaret in Part 2 of Gunpowder, Treason and Plot, the mini-series about James I (James VI in Scotland) and the Gunpowder Plot. In 2005, Fox appeared in the BBC miniseries The Virgin Queen as Amy Dudley, the first wife of Robert Dudley, played by Tom Hardy. In 2008 she played Sister Jean in Baillie Walsh's Flashbacks of a Fool, which also featured Daniel Craig. She also starred in Things To Do Before You're 30 with Billie Piper, who would later marry her first cousin Laurence Fox, although in 2016 they divorced. She was cast as Lynne Frederick in the 2004 film The Life and Death of Peter Sellers, which starred Geoffrey Rush in the lead role. A whole section of the film focusing on the Frederick/Sellers relationship was removed in the final edit, although she can be seen briefly in a background shot towards the end of the film. The deleted scenes with Fox can be found among the special features on the DVD release of the film.

2007 saw Fox reunite with her Rebecca co-star Charles Dance when they starred together in the ITV1 mini-series Fallen Angel, which saw Fox as serial killer Rosie Byfield, with Dance appearing as her father. The rewind format in which the show was shot traced the development of the killer streak of Fox's character. Fox and Dance had previously both appeared in ITV1's Henry VIII, but Dance's role as the Duke of Buckingham was limited, as his character was arrested for treason less than fifteen minutes into the first half, while Fox's scenes as the doomed third Queen Jane Seymour dominated the first half of the second episode. In the 2008 English language DVD re-release of the cult 2006 Norwegian animated film Free Jimmy, Fox voiced the character of "Bettina". The dialogue was written by Simon Pegg; other actors included Pegg himself and Woody Harrelson. Emilia Fox narrates the popular children's book We're Going on a Bear Hunt (by Michael Rosen and Helen Oxenbury) with Kevin Whately in a special edition book and DVD set. She appeared as Morgause in the second series of BBC's Merlin in 2009. She returned for the third and fourth series. Also in 2009, she portrayed Queen Elizabeth II in the Channel 4 documentary The Queen.

Fox later entered into a relationship with actor Jeremy Gilley, and in May 2010 it was reported that Fox was pregnant with their child. The Harris-Fox divorce was finalised in June 2010. In November 2010, Fox gave birth to a baby girl named Rose.

She narrated the Doctor Who character Lady Winters in the Doctor Who Adventure Game, The Gunpowder Plot, (2011). She had previously played Berenice in the Eighth Doctor audio drama Nevermore.

Fox was born in Hammersmith, London in England, UK. She comes from a thespian family — her mother is Actress Joanna David (née Joanna Elizabeth Hacking) and her father is actor Edward Fox. Her uncle is James Fox and her cousins Jack, Laurence and Lydia also have successful acting careers. She has a brother Freddie, also an actor, and a half sister Lucy. She was educated at the independent Bryanston School, where she played the cello, and at St Catherine's College, Oxford, where she read English. Her great-great grandfather was Samson Fox, a self-made millionaire, and her great-grandmother was the Actress Hilda Hanbury, sister of Lily Hanbury. Her grandfather was Robin Fox, a theatrical agent. Through Hanbury, she is related to the Terry family of actors.

In 2015 she appeared as Julia Swetlove in the BBC's dramatisation of J. K. Rowling's book The Casual Vacancy. In 2016 she appeared in series 2 of The Tunnel as Vanessa Hamilton. In 2016–18 she has starred as Sam Vincent in Delicious, a Sky television drama. And Silent Witness, in which Fox stars, resumed on BBC1 in January 2018. 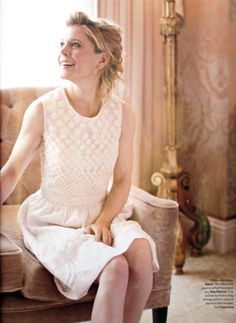 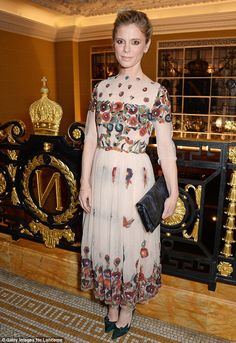 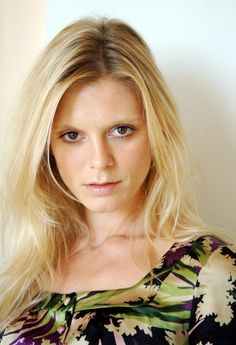 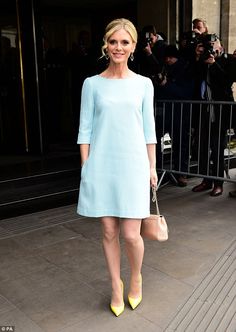