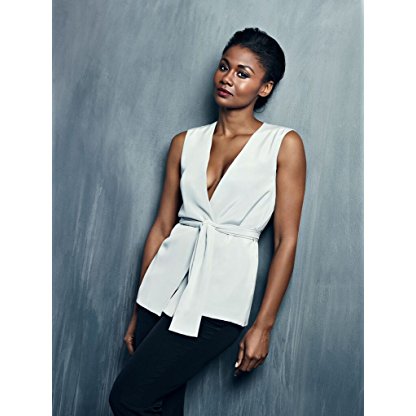 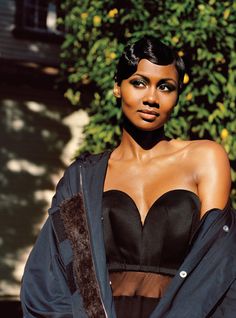 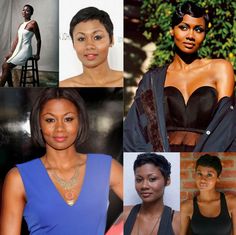 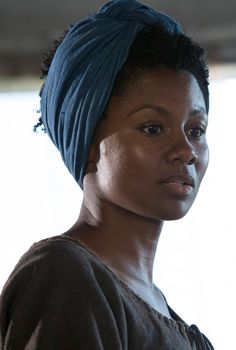 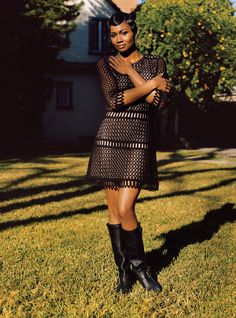 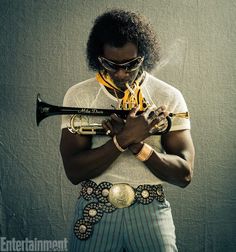 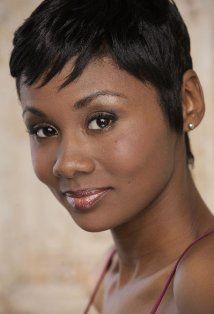 In her early career, Corinealdi co-starred in a number of independent and short films, had the recurring role on the CBS daytime soap opera, The Young and the Restless, and appeared in the Hallmark television film, The Nanny Express (2008). In 2012, she made her feature film debut as the lead in the drama Middle of Nowhere. Corinealdi won the 14th Annual American Black Film Festival Star Project, an international acting competition for emerging multicultural artists. Later that year, she won a Gotham Award for Breakthrough Actor for the film. She was also nominated for an Independent Spirit Award for Best Female Lead.

In 2013 Corinealdi appeared in the short film The Door, part of Miu Miu's fashion series Women's Tales, which reunited her with her Middle of Nowhere Director Ava DuVernay. In 2014, Corinealdi was cast in the Amazon drama series Hand of God. Later that year, she won the role of Frances Taylor, the wife of Miles Davis in the biographical film Miles Ahead.