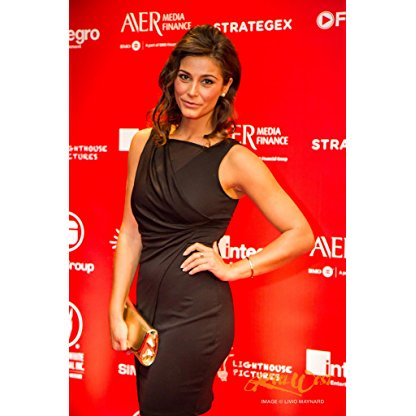 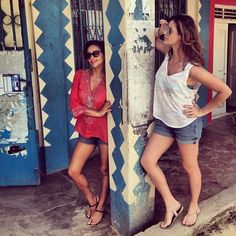 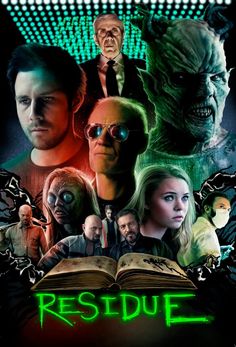 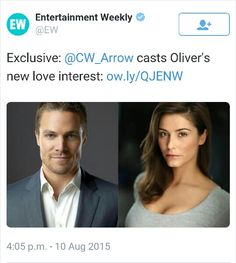 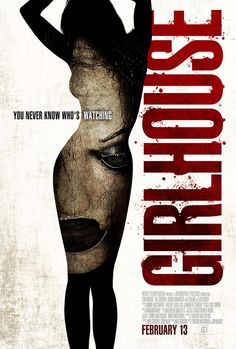 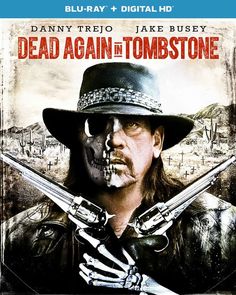 Rotaru debuted in 2008 as a guest star on an episode of the USA Network series, Psych, this was followed by appearances in television series such as Eureka of SyFy and Smallville and Supernatural on The CW. In 2010, Rotaru gets a recurring role in Hellcats, where she played Betsy. She also starred in the film Diary of a Wimpy Kid: Rodrick Rules where she played Ingrid.

In 2015, she appears as a guest star on Motive, a television series broadcast on ABC and on the CW's iZombie. She temporarily voiced Sabine Wren on Disney XD's Lego Star Wars: Droid Tales. On August 10, 2015, Rotaru was cast in the TV show Arrow as Taiana Venediktov, a love interest for Stephen Amell's character, Oliver Queen, during the flashback sequences.