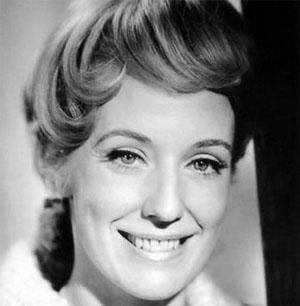 She portrayed Lucinda Walsh on As the World Turns, created by Irma Philips.

She studied acting at the Royal Academy of Dramatic Art in London.

She received a Daytime Emmy award in 1974 for her role on The Doctors.

She has a son with her former husband David Bennett.

She guest starred on an episode of Hope & Faith with Kelly Ripa.