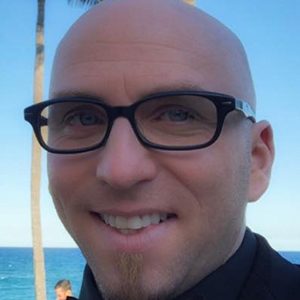 Member of the a capella group The Sing-Off.

He's been working on a capella singing since he was 15.

He has a bachelor's degree in business management.

He married Ashley Jacobson in January 2018.

The band VoicePlay is known for singing "Blank Space" by Taylor Swift.