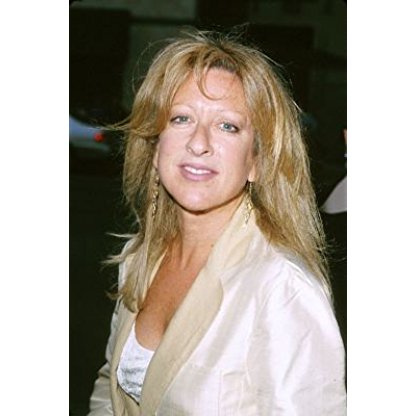 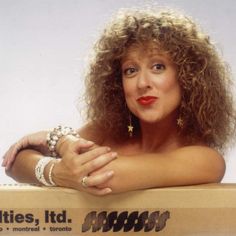 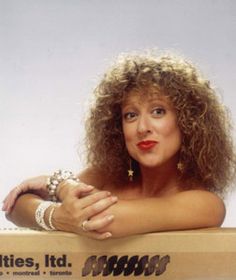 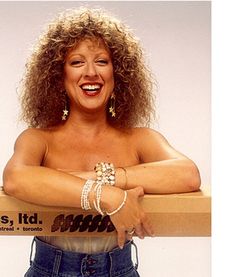 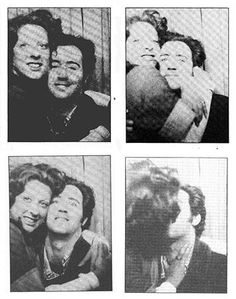 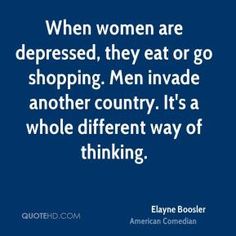 In 1986, Boosler became the first female to get her own one-hour comedy special on cable when Showtime aired Party of One. Having no credit cards or borrowing power, Boosler saved her money to produce the special herself when cable executives told her that they did not believe people would tune in to see a female do an hour of comedy. She successfully toured for 50 weeks a year performing a two-hour comedy show.

Boosler began volunteering at Boxer Rescue of Los Angeles in 1995. She eventually joined its Board of Directors and raised the down payment needed for them to buy a rescue kennel. She moved on and founded, in 2001, her own animal rescue and advocacy organization, (Elayne Boosler's) Tails of Joy, a nonprofit organization that benefits the smallest, neediest rescue organizations and individual cases nationwide.

Boosler is active in liberal politics. On July 11, 2003, she moderated a Democratic presidential candidates debate on C-Span hosted by the National Organization for Women. She is also a frequent contributor to The Huffington Post.

Up to 2011, Boosler has done seven cable specials. Her one-hour standup comedy concert specials for Showtime include Party of One, Broadway Baby, Top Tomata (broadcast live from Omaha and voted Best Comedy Special of the Year by readers of Cable Guide magazine), and Live Nude Girls. Her New Year's Eve comedy-variety special, Elayne Boosler's Midnight Hour, was a 90-minute special from a Town Hall in New York and telecast live on Showtime. She wrote, directed, and acted in two half-hour movies for Cinemax: Comedy From Here (a drama) and The Call.